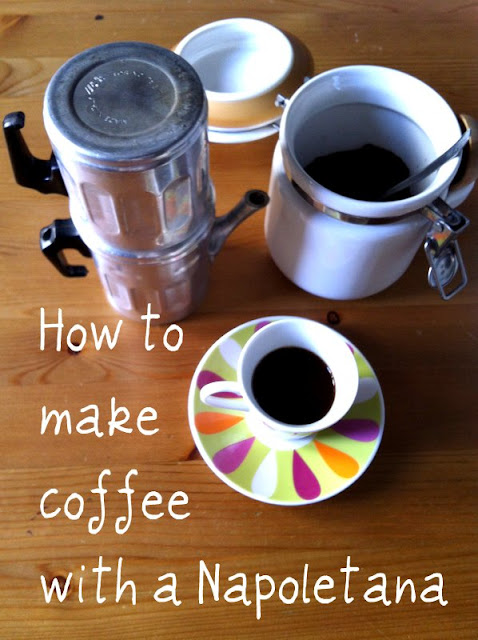 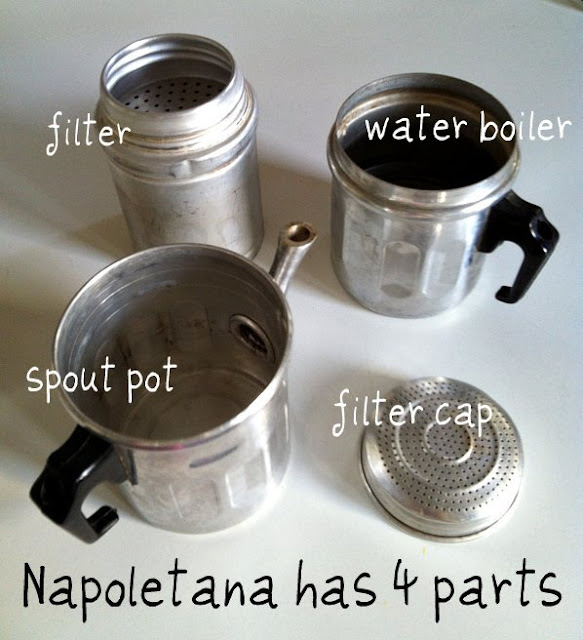 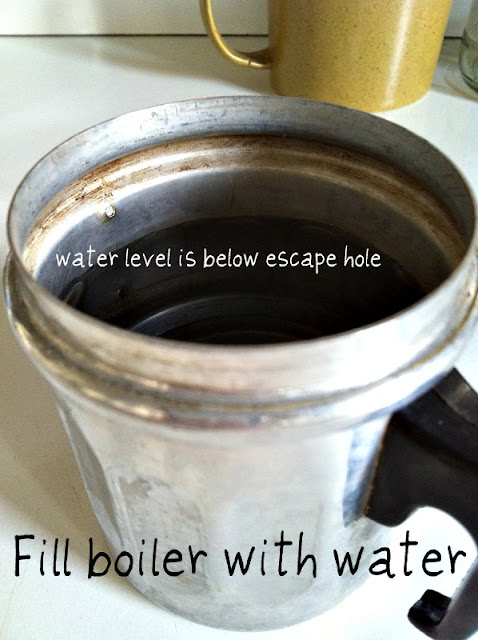 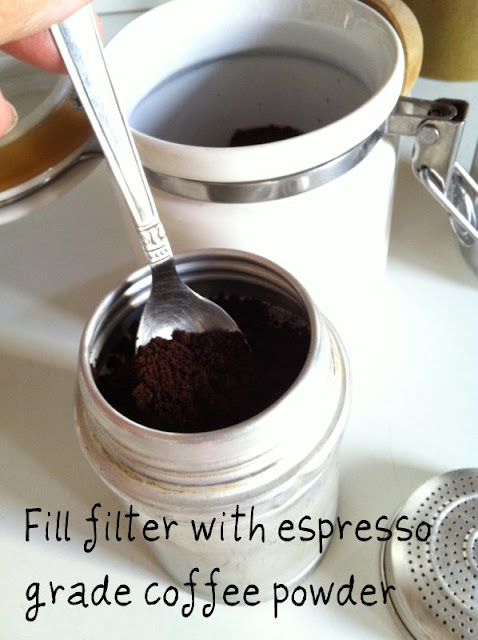 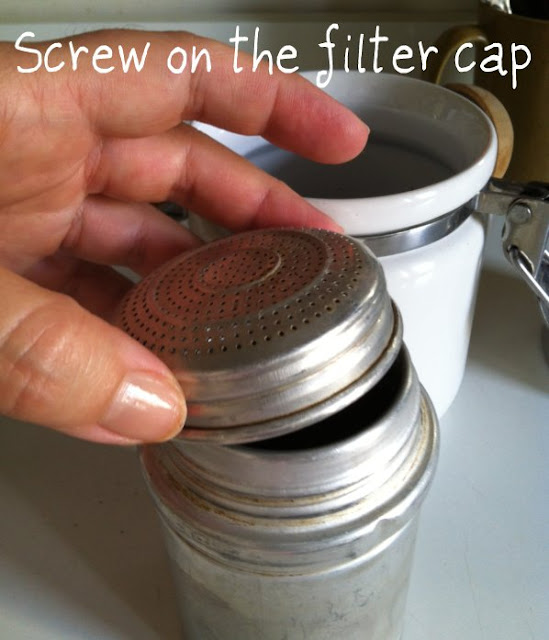 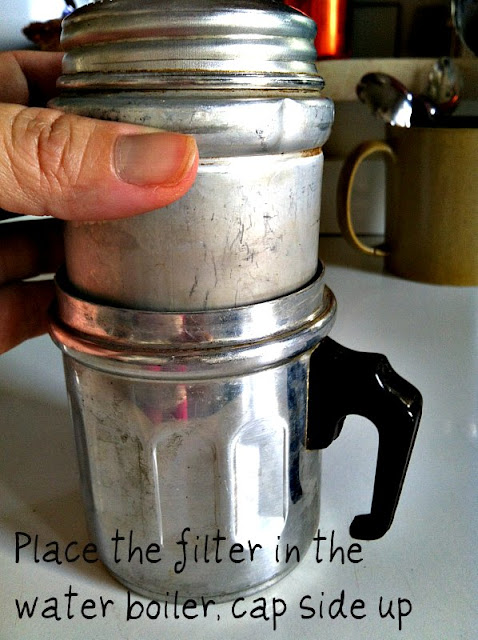 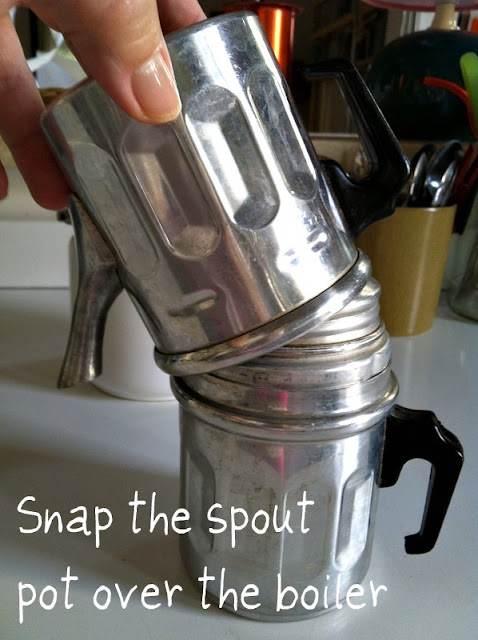 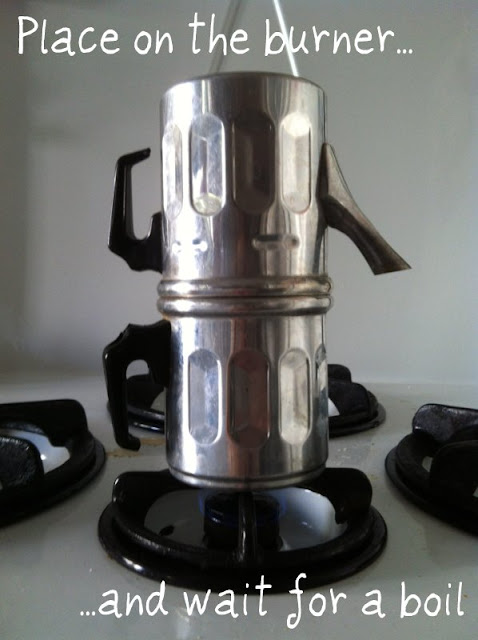 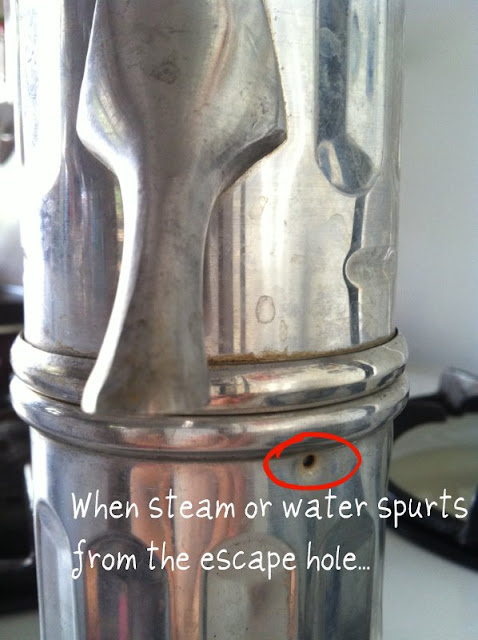 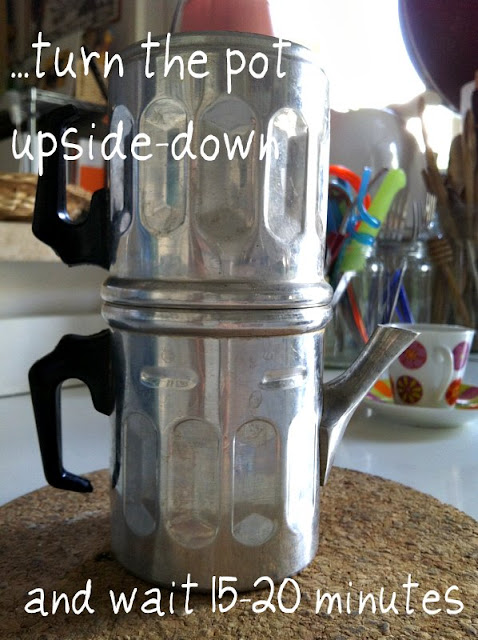 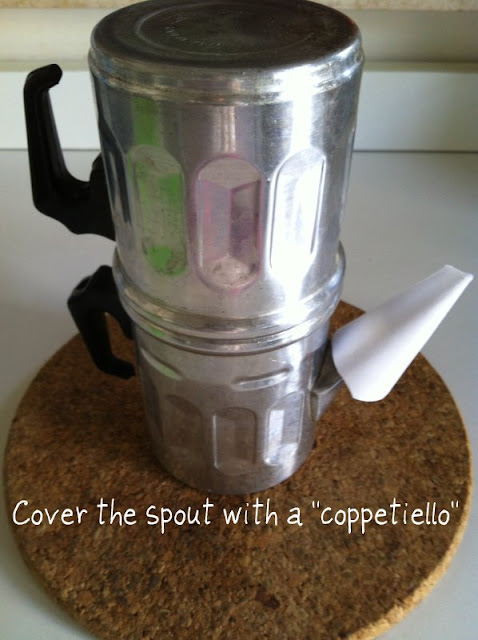 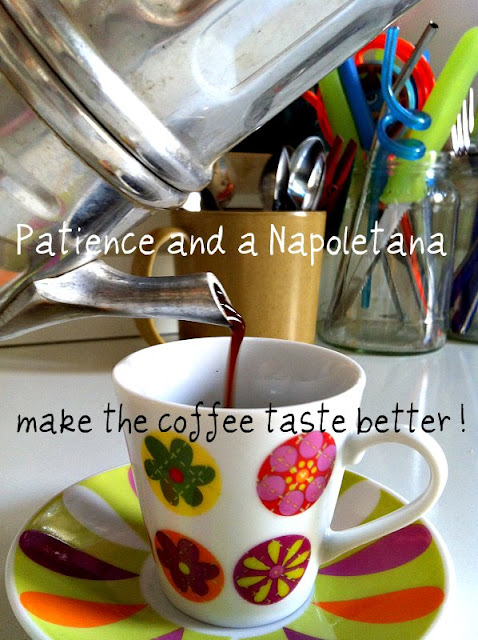 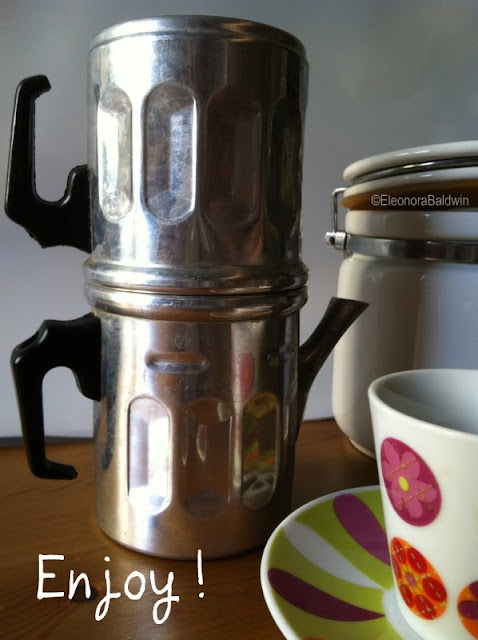 Buy one on my Amazon store and have it delivered to your doorstep!
Pubblicato da Eleonora Baldwin 35 comments:

Where to eat in Rome's outskirts 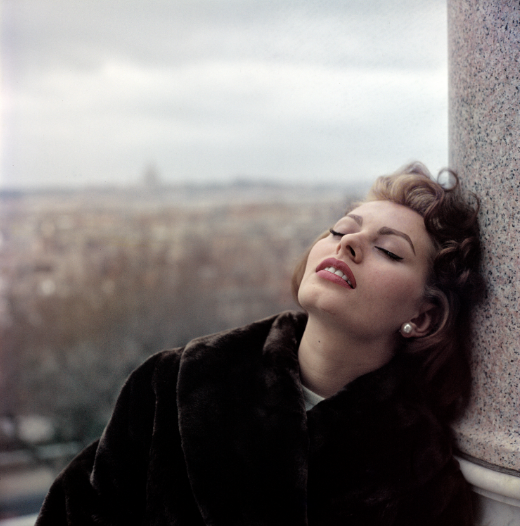 I often find myself escaping the usual culinary itineraries, and seeking delectable refuge in out-of-the-way spots you can frequently get to with public transport that is oddly abundant and quite dependable. Most of these periferia places will give you a far warmer welcome than any Rome city restaurant, and surprisingly good food.
Continue reading ➔
Pubblicato da Eleonora Baldwin 1 comment:

Email ThisBlogThis!Share to TwitterShare to FacebookShare to Pinterest
category: out of the center, periphery, Rome, the american mag, where to eat in Rome 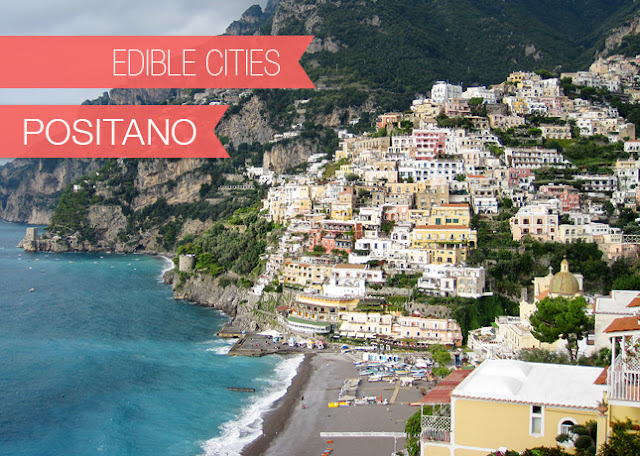 Lovely Marie Asselin of Food Nouveau kindly asked me to contribute to her series Edible Cities. Every week, the popular blog features one of Marie's favorite bloggers, who tell readers about a city that left a big impression on them, and which dish they loved the best when they visited.

Thank you Marie for asking me to participate in this fabulous series!

Read my contribution in which I tell of my love story with Positano.
Pubblicato da Eleonora Baldwin 3 comments: