Where to Eat in Trastevere 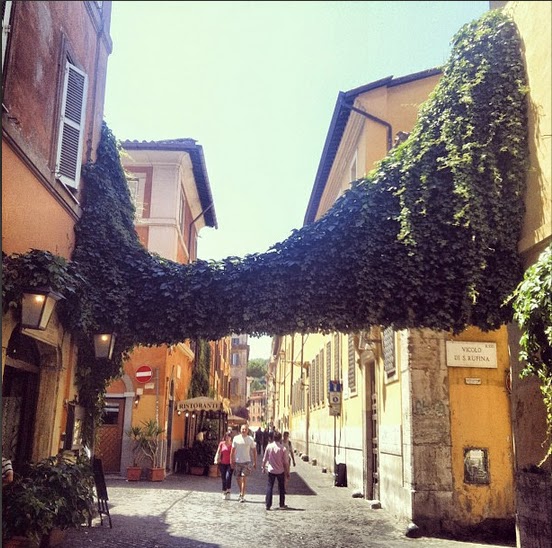 Email ThisBlogThis!Share to TwitterShare to FacebookShare to Pinterest
category: the american mag, trastevere, where to eat Now it's your turn to dismember, suck, bite off and give a dignified finale to the bellicose sea warriors. Nutcrackers, lobster picks, chicken shears and a large bib may come in handy.
Pubblicato da Eleonora Baldwin 4 comments: 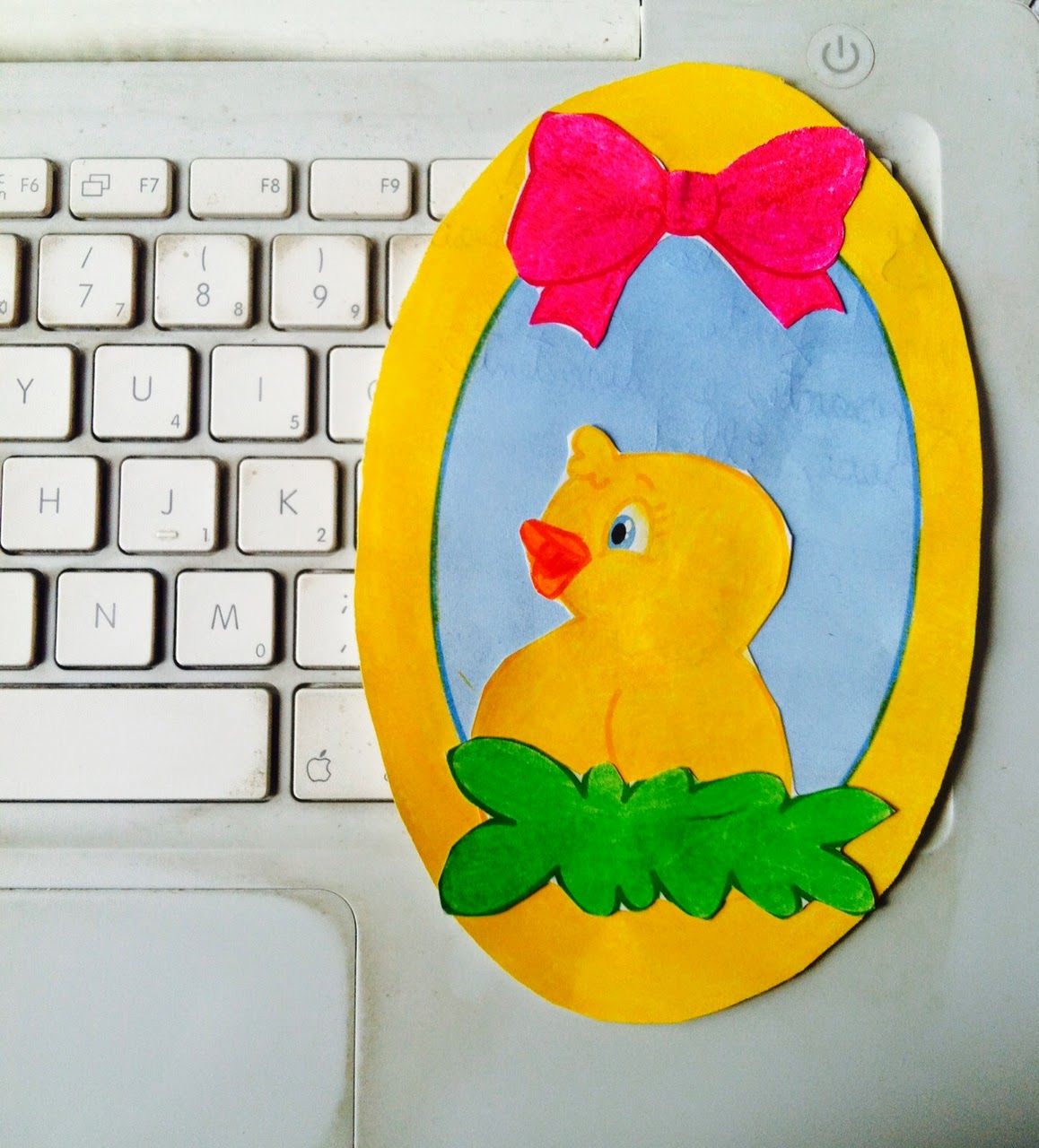 Working on a big project, sorry to have been so silent...

Now rushing to go bake Pastiera for tomorrow's Easter Sunday lunch, but wanted to wish everyone a peaceful spring break.