The urban sprawl of Naples can feel tattered, anarchic and forsaken. But look beyond the grime and graffiti and you’ll see a city of breathtaking beauty, chock with dramatic skies, panoramas and art. You’ll discover its elegance, engage in spontaneous conversations with locals and be surprised at the city’s profound humanity. 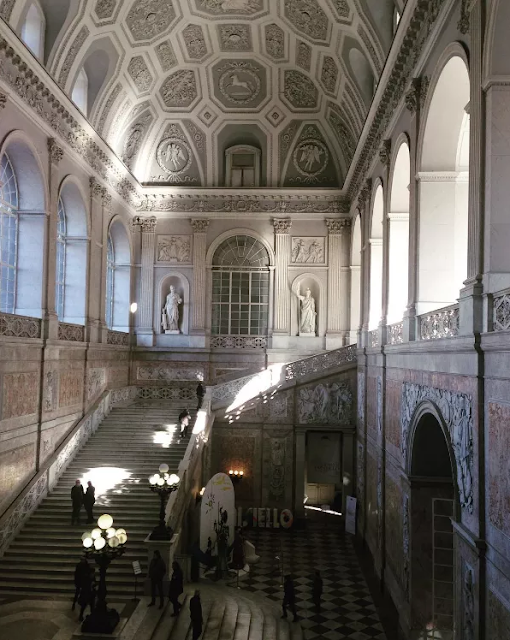 The Amalfi Coast and Sorrento Peninsula is one of Italy's most sought-after destinations. Famous writers have long waxed poetic about the curvy coastline that runs from Sorrento to Salerno. Swedish doctor and author Axel Munthe built a villa on Capri. Henrik Ibsen moved from Norway to Sorrento, where he wrote his renowned play Ghosts. Italy-lover Goethe called this sliver of southern Italy the "magic land of endless sun where lemons bloom." In the early Fifties American novelist John Steinbeck fell in love with Positano and begged people to keep the secret. 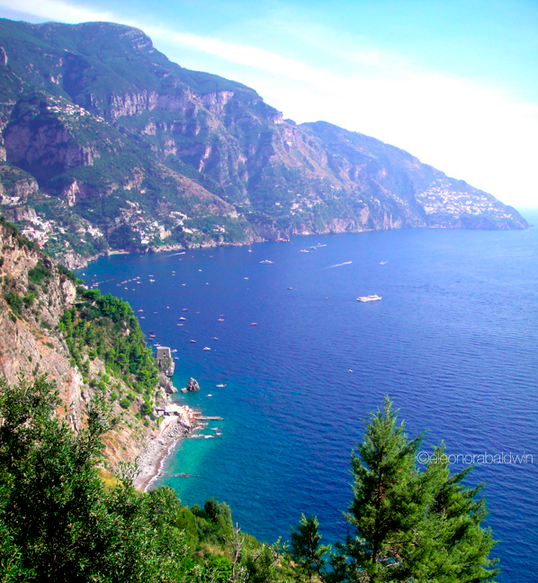 We've singled out our best advice and travel tips for traveling to Naples and the Amalfi Coast in 2017.