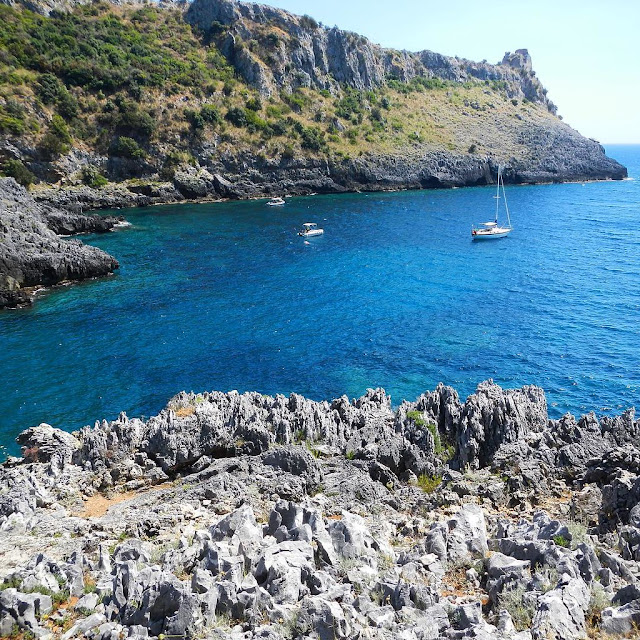 Cilento is a subregion of Campania located between Paestum and Sapri, on the border with Basilicata. A huge territory, where nature is truly wild, where the population is less than a hundred thousand, and in which rural traditions and a slow, very slow pace of everyday life are carefully preserved. Nature and sea-loving Italy travellers who don’t mind the total absence of designer fashion and yacht slips, will find themselves in a part of southern Italy that has retained its authentic charm through a low profile. Don’t get us wrong, Cilento is packed with historical and archeological destinations, wildly untamed nature and gorgeous beaches. Here are our suggestions for a magical 3-day weekend in the heart of Cilento. 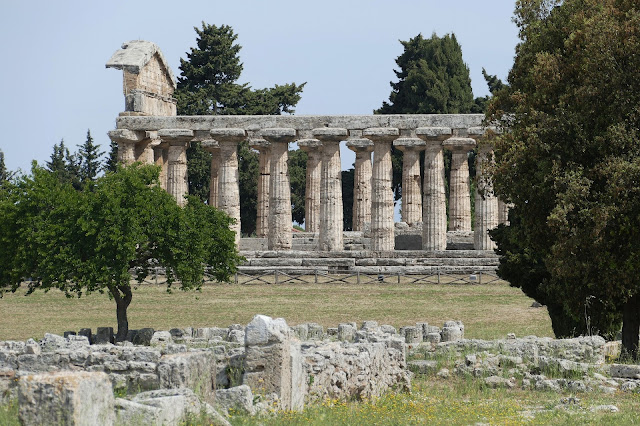 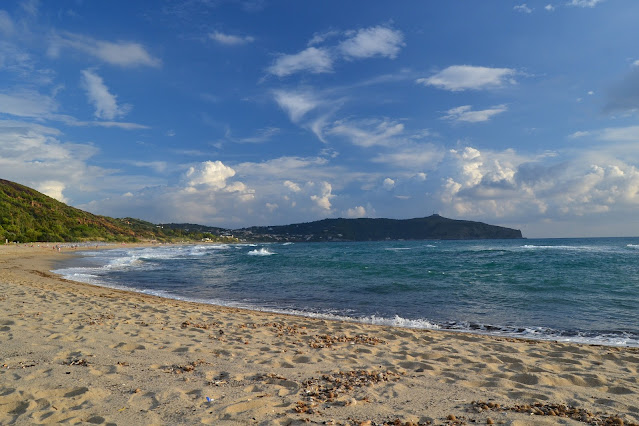 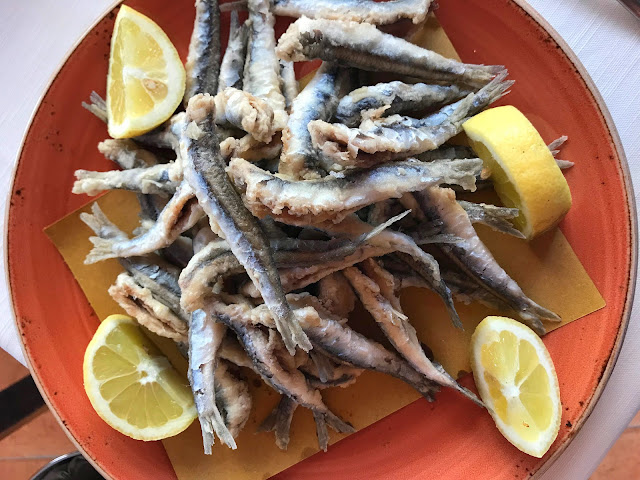 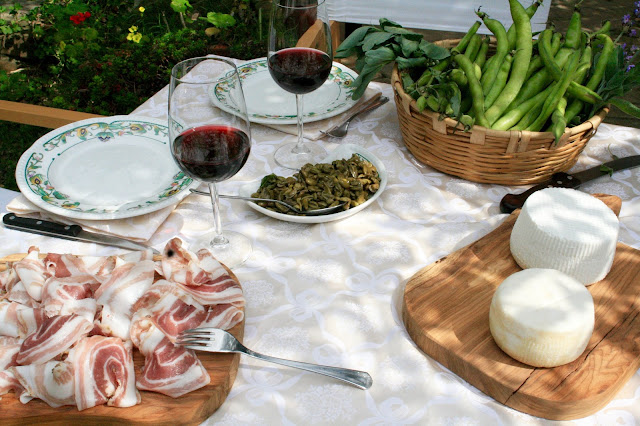 Be My Guest: Robbin Gheesling

Welcome back to the Be My Guest series. This column showcases like-minded guest bloggers who share intimate moments with the food of the heart, here on Aglio, Olio e Peperoncino. 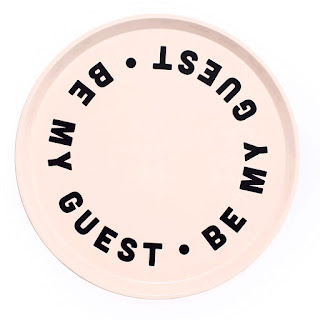 Today I'm happy to introduce Robbin, a passionate wine lover, firecracker and culture devotee. Robbin and I met a decade ago and have kept in touch through social media. I'm thrilled to share with you her wonderful new project. 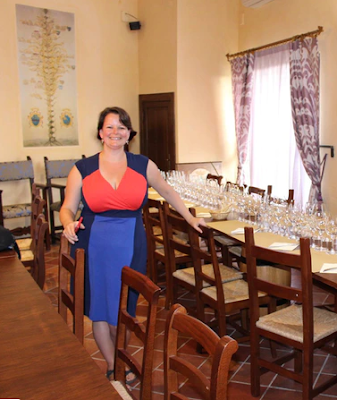 Take it away, Robbin! 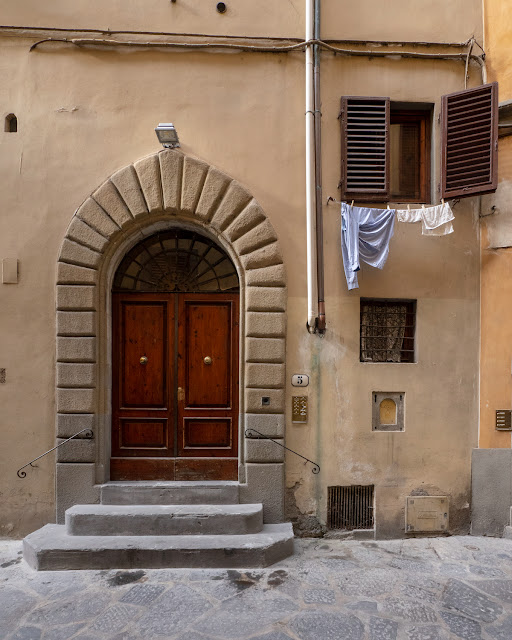 There is a curiosity of Florence hiding in plain sight. Long mistaken for religious tabernacles, the wine doors of Florence instead delivered wine to the commoners during the era of Cosimo I de' Medici Grand Duke of Tuscany. To understand their development, we must take a step back. From the 12th to the 16th centuries, the economy of Florence was run by guilds. You can think of a guild as a kind of union membership. Each guild was focused on a particular commodity. For example; silk, wool, butchers, shoemakers, and vintners. To be part of the guild, you had to demonstrate family ties to the trade. If you didn't have it, you could sell your items to the guild who, in theory, were experts and could evaluate the quality of your products. Through time, the guilds became the middlemen of commerce and the noble families of Florence grew tired of the money they were losing by not being able to sell directly to the public or shops. Eventually, the guilds were dissolved and the nobility was granted the right to sell directly to the public. How does one sell directly without a storefront? How about cutting a hole in the wall of your palace, facing the street, where anyone could knock and be served? And here the wine doors were invented. 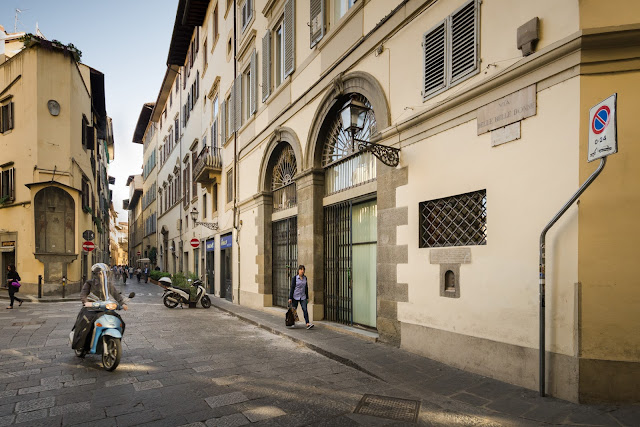 We now know there are 179 wine doors in the city of Florence. Several exist in the countryside, but for the most part, they are a Florentine phenomenon. My fascination with them began in 2013 when in graduate school at Middlebury College. A tour guide pointed out the most famous and obvious wine door on via delle Belle Donne, 2. Here, the historical hours of operation remain in marble. However, so many are tucked in alleyways or are simply outlines of their former selves cut into the stone. I got quite inquisitive about them but many I'd asked about their origin didn't know or didn’t care. Long live the librarians! I'd asked for books about Florentine architecture at Oblate library and was directed to a single, slim, 10-year-old book about the wine doors. To my delight, there was a condensed list of addresses in the back. I immediately began scouting their locations and logging them on Google maps. At the time I completed my first in-depth photographic shoot, there were only 147 noted. My pedometer says I logged about 25 miles per day that first week! In all of that walking, I stopped several times for a snack or a drink and realized this would make an excellent wine pilgrimage for travelers to Florence. 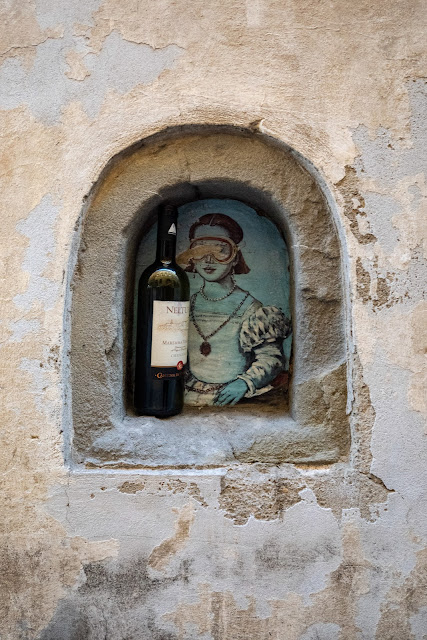 In 2018, the owners of the restaurant Babae restored its wine door and began serving glasses of wine and bruschetta reviving its original purpose. The location was empty when I first photographed this door. When COVID struck Italy, Babae was the only restaurant using theirs for service although several had access on both sides. As Italy shut down and only take-out food was acceptable, several other places such as Vivoli gelateria began using their wine door as a method of contactless service. Coincidentally, it was discovered that the wine doors were used during the plague of 1634 also as a method of avoiding contact with those who could be sick. I return to Florence this fall to complete the guidebook I started visualizing in 2013. There is additional photography to do as well as research into the history that is not yet known. To support my return and my new work, I have created a Kickstarter campaign where the guidebook can be pre-ordered. Immediately available is a book of the original photographs as well as prints and posters. I look forward to seeing you in Florence where we can have a glass of wine together from a wine door. 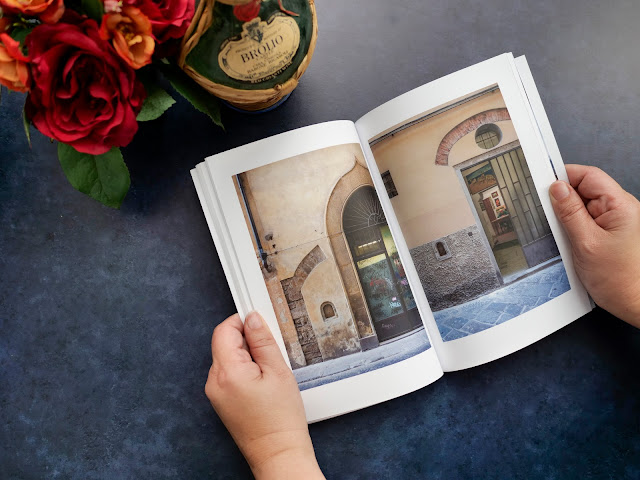