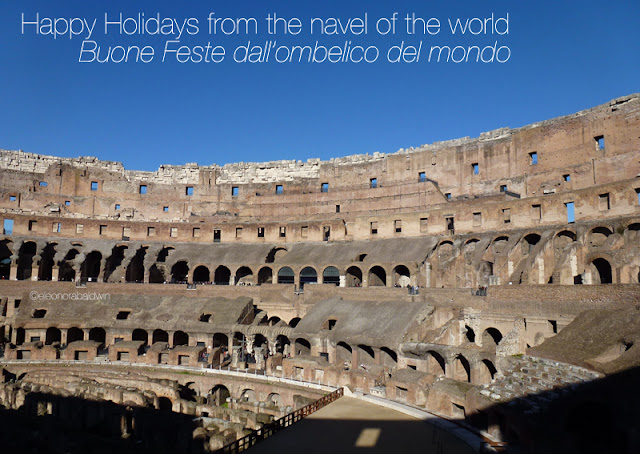 Imagine lying on a flowery Alpine meadow while inhaling the resinous scent of mountain pine, and enjoying the salubrious effect of a chalice of local wine. This is a typical relaxation treatment in one of many wellness centers scattered in the mystical Alto Adige territory, and where for an entire summer week I took some time off to embrace the power of the mountains and nature.

In seven days of pure bliss my tense body was wrapped in damp hay, massaged from head to toe with balsamic ointments, emulsions made from freshly pressed apple juice and wrapped in cotton sheets soaked in salt and apple vinegar. An entire week of bathing in mountain pine waters and lazy soaking in tubs of whey sourced from the farmstead just around the corner. The renovation phase was finally topped with a "Vinotherapy" wine bath. This local – and now very popular – pamper supreme begins with an initial body scrub using crushed grape skins, followed by a brief nap wrapped in a crisp linen sheet, followed by a hot bath, a glass of red wine and a massage with grape-seed oil. Not to mention the food that comes with it all.

I'm a lover of all soups, whatever the season, and in the seven days of spa heaven, I OD'd on Knödel, or Canederli. These scrumptious dumplings made with leftover bread, are tremendously similar to Jewish matzah balls, likewise cooked and served in stock, and consumed preferably in front of a blazing fireplace.

Dice the bread and soak it in the boiling hot milk, allowing the crumb to absorb milk for 2 hours. It should bloat but still remain sufficiently pliable, not completely melt.

Finely chop the speck (if you're using it), onion and cut the chives and marjoram.

Wilt the onion in some butter, simmering it gently for a few minutes. Let it cool. 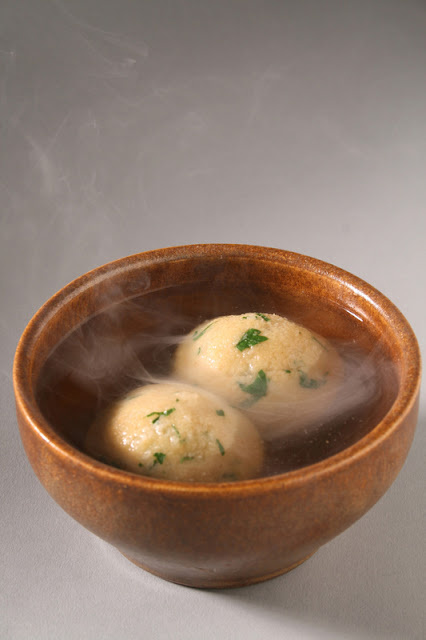 Mash the pulpy bread with the tines of a fork or in a food mill. Add the onions, flour, the chopped speck, part of the chives and marjoram, and the egg. Season with salt, pepper and nutmeg, and knead well with your wet hands, shaping the mixture into several dumplings the size of golf balls, and set aside.

In a large pot, heat the skimmed meat stock with the remaining chives and marjoram. Toss in the canederli and cook for 6-7 minutes. Serve 4-5 balls in each individual deep soup bowl, swimming in the steaming clear broth.

Pair with a stuctured red.

At the above-mentioned spa in Val di Non where I was pampered for that divine week of nourishing treatments, the chef (who happened to be the chief masseuse’s husband) made his knödel as one single fist-sized orb instead of the usual several per bowl.
Pubblicato da Eleonora Baldwin 5 comments: 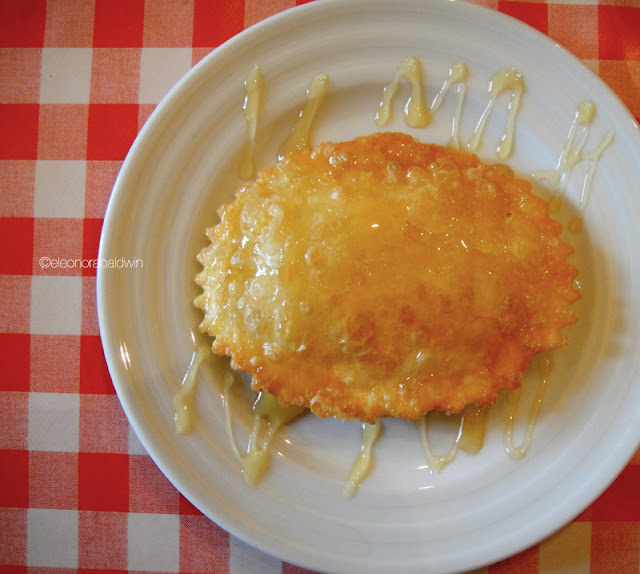 Seadas, or Sebadas, are traditional cheese filled fritters particular to the island of Sardinia.

They are the region's most famous dessert, but originally seadas were enjoyed as a main course, especially by shepherds.

The recipe for these remarkably original cheese fritter calls for a final drizzle of bittersweet corbezzolo honey. Corbezzolo is Italian for strawberry tree, an evergreen Mediterranean shrub whose flower nectar lends the signature bittersweet flavor to this specific honey.
The pairing of these salty, crunchy, sweet and melty elements provides very interesting flavor and texture combinations.

Here's the recipe for sensational seadas:

Dissolve the salt in the warm water, and in a large bowl, add it to semolina, flour, wine, butter (or lard, if you're using it) and knead well. Final result should be a soft and springy ball of satiny dough. Let it rest covered with a kitchen towel while you prepare the filling.

Blend the grated cheese with the lemon zest. This ingredient is what gives this traditional dish its siganture aroma.

Roll the dough flat with a rolling pin, or with a pasta machine, about 1/8-inch thin. Using a saucer or a cookie cutter, obtain 3-inch discs. Depending on how thin you manage to roll the dough, I'd say you'll come up with about 10-15 discs.

Divvy up 3 tablespoons of the cheese and lemon mixture onto half of your discs.

Wet the outer rim of each prepared disc with some egg white and lay the remaining discs to cover. Crimp down the edges with the tines of a fork or with a crinkled pastry wheel.

Fill a large cast iron skillet with vegetable oil for frying, and heat. Fry 2 seadas at a time until slightly golden. To make the floating pastry pocket puff up, carefully ladle some of the boiling oil on it.

When the first bubbles appear on the surface of the fried dough, remove with a slotted spoon and rest on paper towel to blot.

Warm the corbezzolo honey (I take the metal cap off and nuke the jar in the microwave for 30 seconds), drizzle on the seadas, and serve at once. 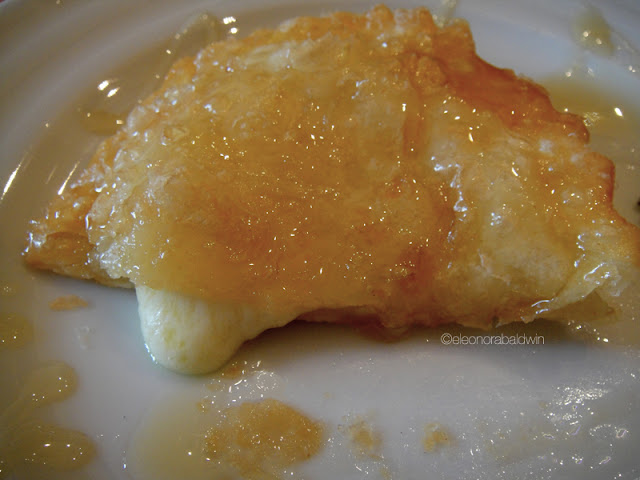 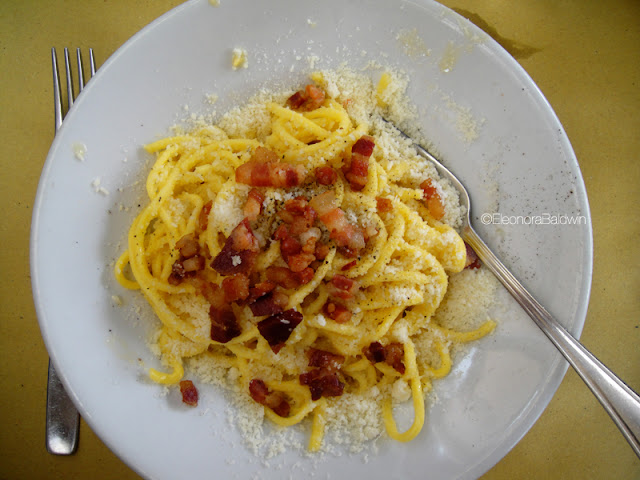 Chilly weather is the Italian invitation for starch-dependent menus. Though they're consumed with abandon year-round, winter gives carbs an even bigger welcome mat.
Some pasta dishes are particularly well suited to the colder months, most not necessarily dependent on seasonal ingredients. They include hearty grain and vegetable soups, richly dressed ragùs, and the best of all gourmet comfort foods, risotto. 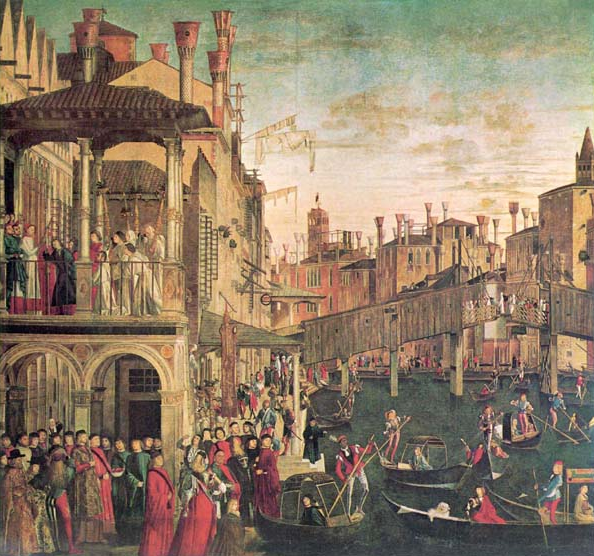 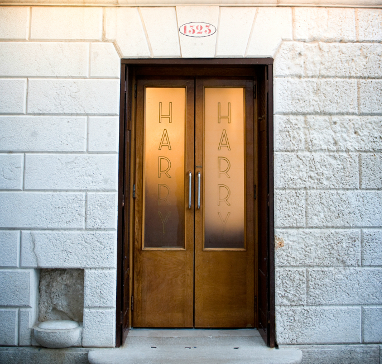 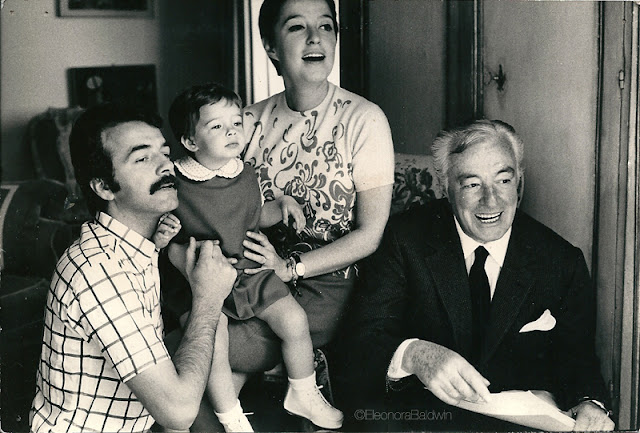 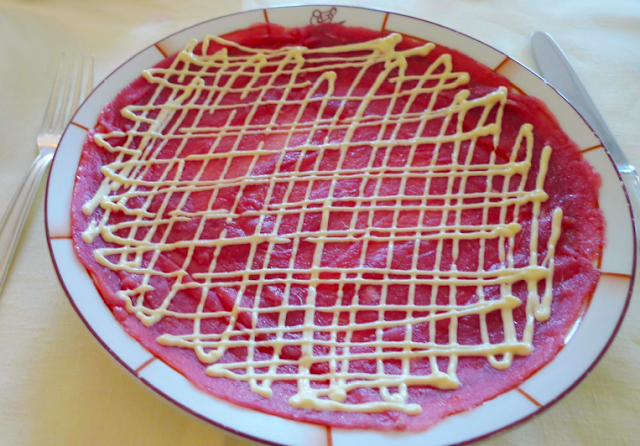 Homemade mayo rocks. Better tasting and definitely wholesome compared to the crap commercially sold in a jar or worse, in a tube.

The difficult part in making it at home is not having it separate while you add the olive oil as it thickens. In Italian we say our mayonnaise is impazzita, "gone crazy" when that happens.

To avoid this, some experts suggest to make it alone, without exterior noises, or disturbances. Some even push it as far as saying not to make it during your menstrual cycle.

Nonsense, I make it all the time, with kids playing soccer in the living room, or with heavy metal blaring in the background. Here's how I prepare it, foolproof and craziness-free. 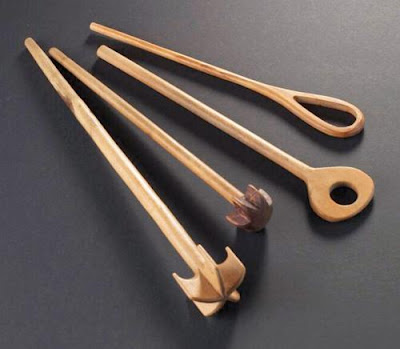 Put the egg yolk, vinegar, mustard, and a little salt and pepper in a medium mixing bowl and whisk until foamy and thoroughly blended. I use one of the small wood whisks pictured above, but a silicone whisk works well too


Tricky part.
Add 50 ml (1⁄4 cup) of the olive oil, a few drops at a time, whisking constantly.
Gradually add the rest of the oil in a thin, steady stream, continuing to whisk as the mayonnaise thickens.

Add 1 teaspoon of the lemon juice, and adjust seasonings if necessary. But the less you mess with mayo, the better.
Pubblicato da Eleonora Baldwin 14 comments: