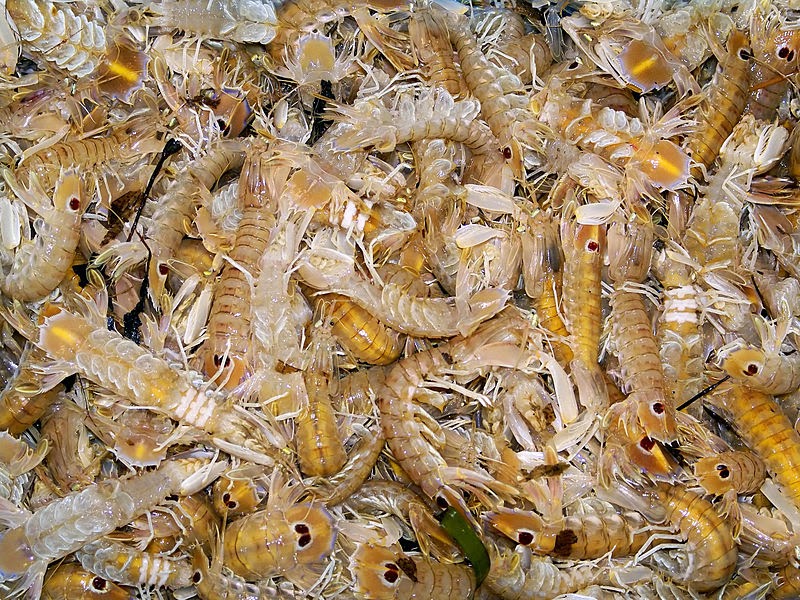 Now it's your turn to dismember, suck, bite off and give a dignified finale to the bellicose sea warriors. Nutcrackers, lobster picks, chicken shears and a large bib may come in handy.
Pubblicato da Eleonora Baldwin