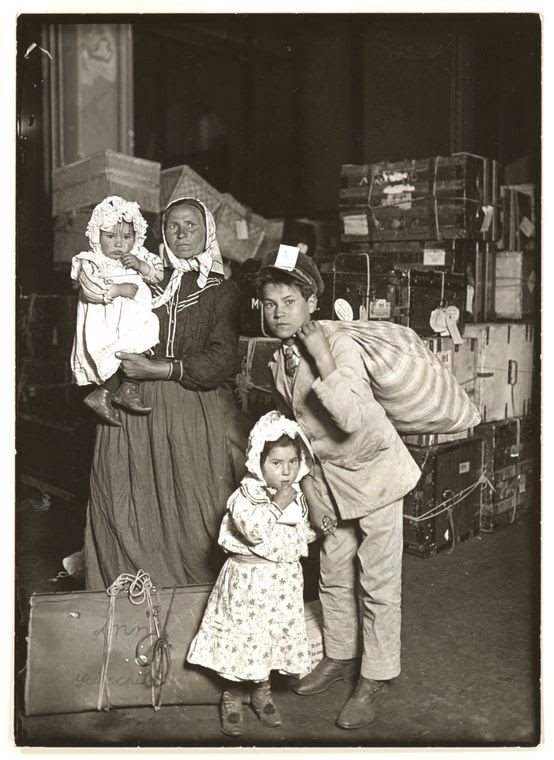 About 4 million Italians immigrated to the United States of America between 1880 and 1920. Most came from the poor south, where a bad economy and corrupt politics had generated centuries of impoverishment. The hopeful immigrants carried with them rich cultural baggage and regional Italian culinary tradition that helped forge new dishes which both immigrants and Americans, in time, came to consider as staples. This was the genesis of Italian-American cuisine.

Here is a look at some of the most representative Italo-American dishes, and the original Italian recipes that inspired them.