In the 1800s Sorrento became one of the preferred stops on the Grand Tour. Yet Sorrento has been attracting visitors since ancient times when the Greeks and later the Romans built their plateau settlement on the breathtaking coast just south of Naples. 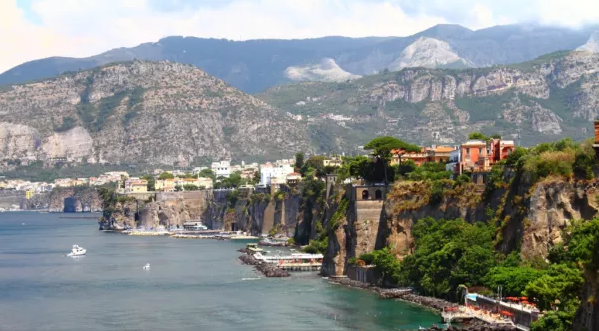 Thanks to its romantic views and dramatic cliffs, Sorrento became a magnet for poets, playwrights, composers, painters, writers, historians as well as photographers and filmmakers. Each celebrated the coastal town as the subject of their art, or chose it simply as their vacation place. 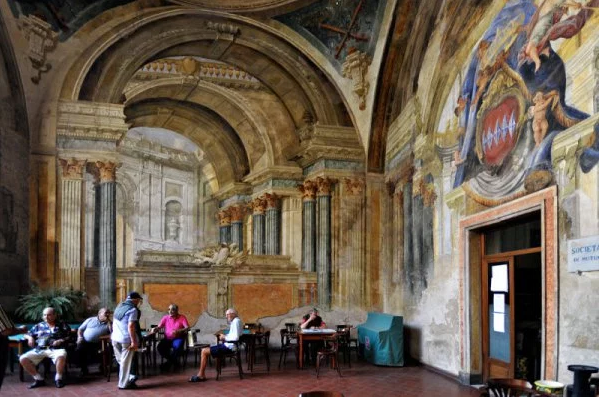 May, June, September and October are the perfect time to visit the Sorrento peninsula. July and August are quite hot, with cliffs exposed to scorching sun for most of the day. This provides for sensational sunsets, but also temperatures that hardly drop in the evening. In summer the heat also contributes to often making the sky a little hazy. None of this happens in early spring and late fall, though. In Autumn the air is crisp and the sky is crystal clear. 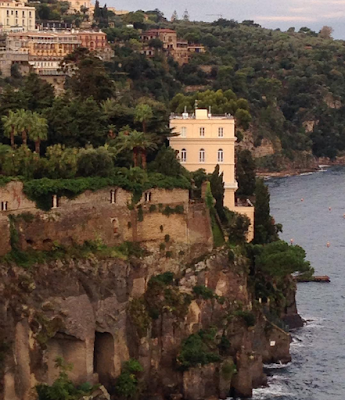 Continue Reading ➔ for insider advice on how to make the best of a long, off-season weekend in Sorrento.