It's not amaretto (a sweet Italian liqueur flavored with the pits of stone fruits) nor should it be confused with amarone––which is a rich Italian dry red wine from Valpolicella––amaro, Italian for "bitter," is a herbal liqueur gaining increasing attention overseas. 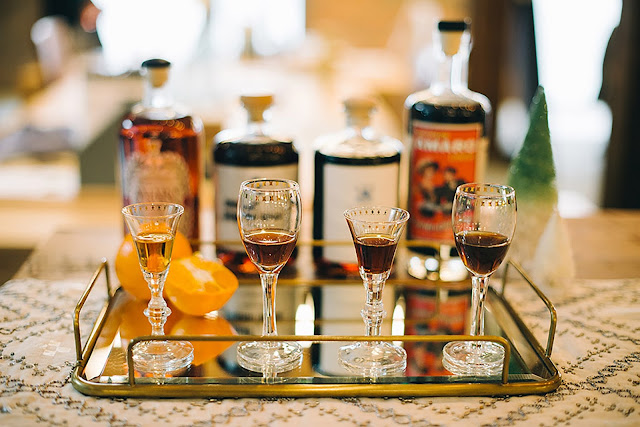 Unlike bitters like angostura, that mixologists add a few drops of to season cocktails, amari (plural) are commonly consumed on their own as an after-dinner digestif.

With their bitter-sweet flavor, a texture that goes from inky to syrupy––and an alcohol content that ranges between 16% and powerhouse––bracing and often challenging amari are now widely popular with palates all over the world. But bitters are no recent trend. Historically, post-prandial bitters date back several centuries. 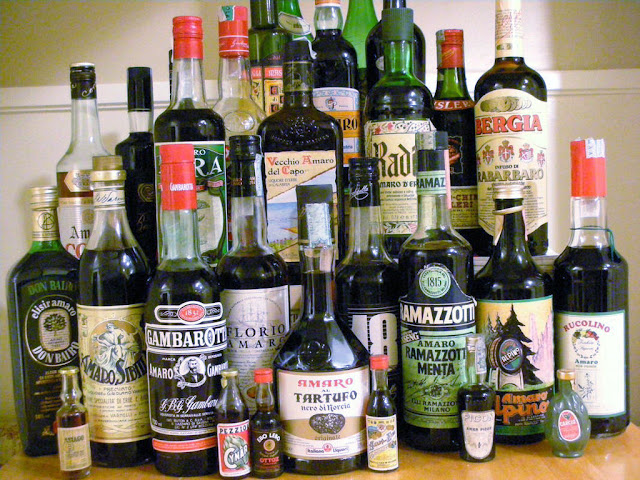 Like many of the world's alcoholic beverages, amari were first created hundreds of years ago in monasteries, historically the repositories of herb lore. Intended as a way to preserve herbs and spices, these bittersweet tinctures were also consumed for their medicinal use.

Bitters are typically produced by macerating herbs, roots, flowers, bark, or citrus rinds in alcohol, mixing the filtered product with a sugar syrup, and allowing the mixture to age in aromatic casks or bottles.

In the Middle Ages, thanks to the Arab domination, Italy acquired improved infusion and distillation techniques. Then in the 19th century the invention of column distillation made elixir production more efficient and which led to purer, better tasting spirits. It was at this point that the production of amaro moved out of the apothecaries and into the mainstream.

Dozens of varieties of amaro are commercially produced, the most commonly available brands are Averna, Ramazzotti, Fernet-Branca and Amaro Montenegro––all started as family businesses that later grew into acclaimed international industries. However, that homespun nature of the beverage has endured over the centuries. Many Italian families in fact still make their own homemade amaro. 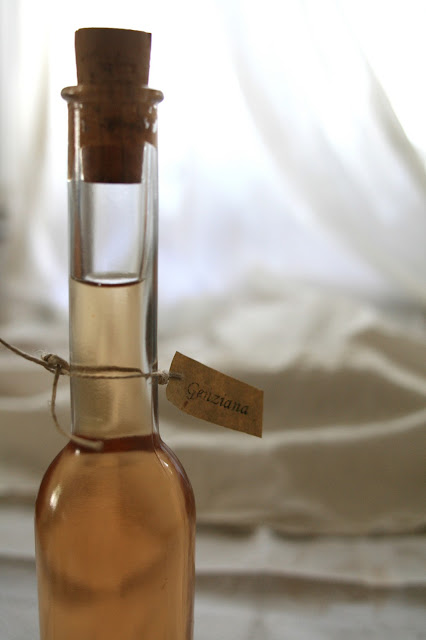 In addition to an assortment of botanicals, alcohol and sugar, all amari contain what is known as a "bittering agent," which gives them their distinctive bitter zing. Genziana is a bitter made with gentian root, one of the most-used bittering agents in the production of amari. Gentian root, which is found in the mountains of central and southern Europe, in addition to lending intense bitterness, also aids with digestion, making it a common ingredient in after-dinner digestives. In central/southern Italy, genziana liqueur is also enjoyed on its own. Many other bittering agents include wormwood, rhubarb root, aloe, and mugwort. 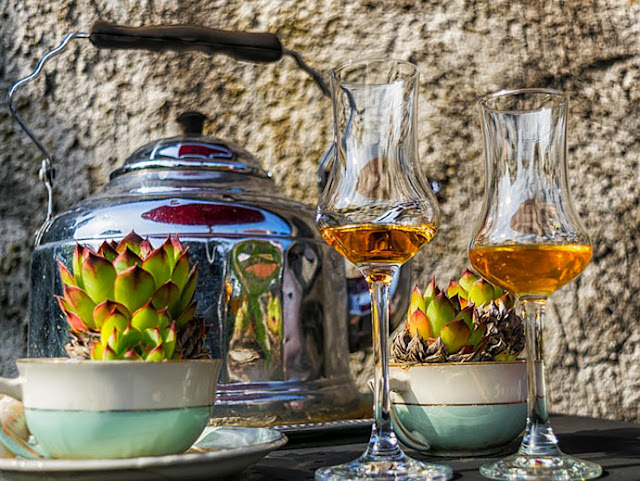 Italian amari are closely linked to their terroir, employing local ingredients in their blends. Think Ratafià, representative of Abruzzo. This sweet, juicy and fruity liqueur is made with whole or pitted sour cherries, red wine (usually Montepulciano d'Abruzzo), alcohol and sugar. But many variations of ratafià exist across Italy, with different botanicals depending on the peasant recipes. Black cherries are used in Piedmont, for example, with grappa as a starting point. In some areas of the Lazio region (of which Rome is the capitol) it's common to serve ratafià with few drops of coffee. Another example is Centerbe, among Italy's oldest and most powerful amaro. This particular bitter is still prepared in monasteries and homes throughout Italy, and particularly in the mountainous regions of Molise and Abruzzo. The recipe, probably related to the Roman centum erbis that Pliny the Elder raved about, varies from monastery to distillery, but usually includes sage, rosemary, laurel, basil, parsley, chamomile flowers, peppermint, juniper berries, cinnamon and cloves. Digestives can also be produced from single ingredients, like universally renowned limoncello. Nocino is made with unripe walnuts; Mirto, typical of Sardinia, is produced with wild myrtle berries. Another example is mandarinetto, a Sicilian specialty made much like limoncello but with mandarin orange peel instead of lemon. Amari can be made with virtually every plant, bark, root and spice. 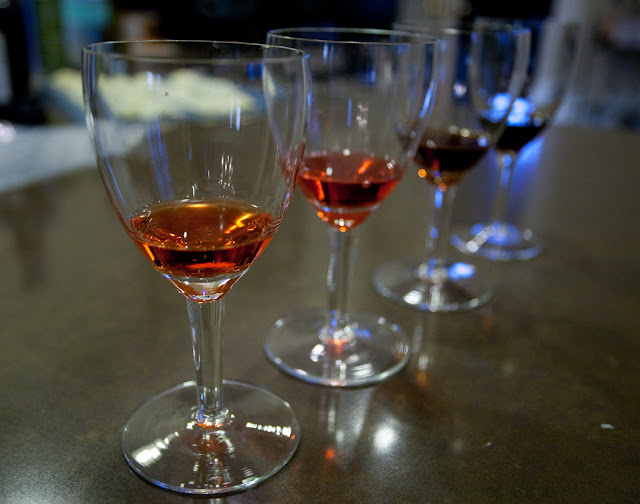 Not properly a bitter, but equally distinctive of the country's digestivo history and culture is rosolio. This is a type of liqueur made with rose petals that became popular during the Renaissance, especially at the court of Catherine De Medici. Widespread throughout Italy, it became representative of Sicily in the 19th century, where it was customarily produced at home and offered to guests as a sign of hospitality. If you've read Tomasi di Lampedusa's The Leopard, you're surely familiar with rosolio. Over the centuries the liqueur lost its acclaim, but fortunately Italicus Rosolio di Bergamotto, made in Piedmont with Calabrian citrus, recently revamped its popularity. 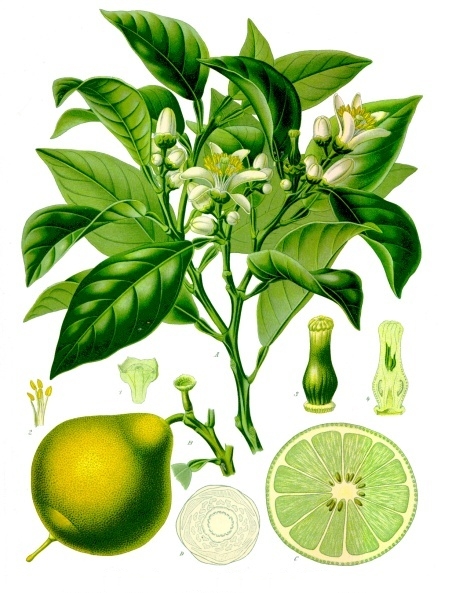 We Italians believe that digestion greatly influences a person's mood. Amari are typically enjoyed neat or on ice, poured into small shot glasses, sipped slowly after coffee at the close of the meal, offering an excellent excuse to linger at the table. This has given amari the nickname ammazza-caffè (coffee-killer). In restaurants, hosts will place a bottle of digestivo on the table of special guests for free, as a gesture of gratitude for ordering such a big meal. 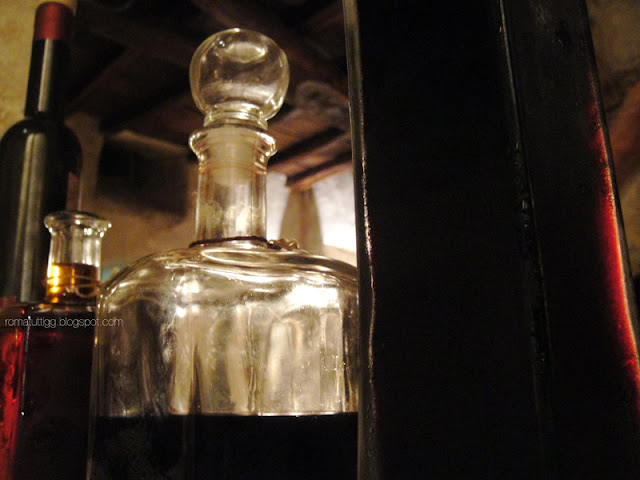 A few favorite amari for you to try. The majority of these are distributed overseas. 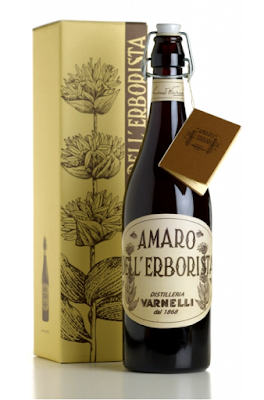 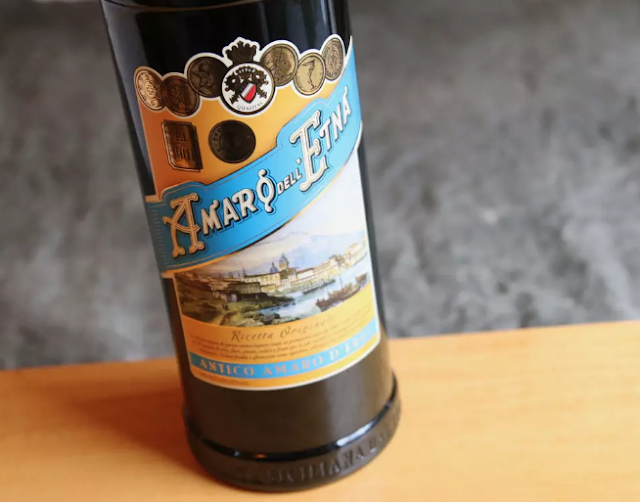 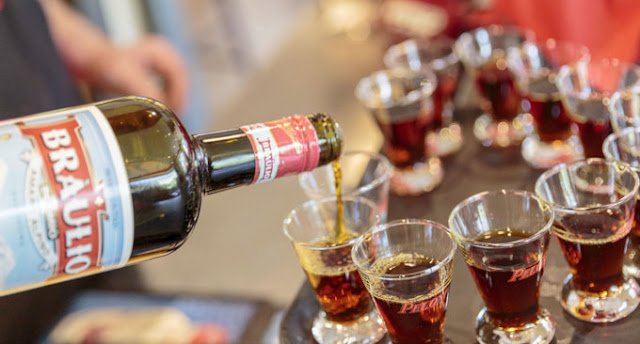 Cynar – Milan: artichoke plus 12 other herbs and plants 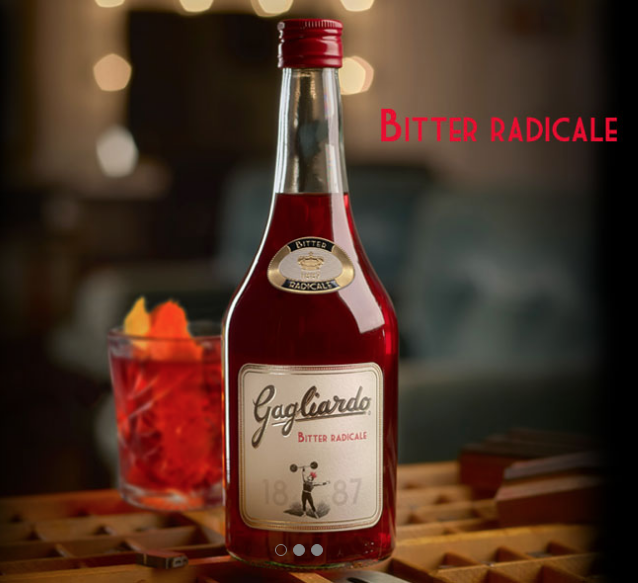