April 25th. In Italy this date marks the liberation from Nazi-fascism. Festa della Liberazione is a public holiday, schools and businesses are normally closed and people get the day off. On this day we normally go on a picnic, or take a walk in the park. We snack on the first fava beans of the season, pairing them with sharp aged pecorino romano. We snooze after a few glasses of wine. We each celebrate the recurrence in our own way. One thing that's common on venticinque aprile however, is signing "Bella Ciao!"


Younger generations may know the song from La Casa de Papel. People my age and older know it's actually the anthem of anti-fascism.


"Bella Ciao!" was originally a protest folk song of the mondine women, protesting against the harsh working conditions in the paddy rice fields of Northern Italy, in the late 19th century. The song was later modified and adopted as the hymn of the anti-fascist resistance by the Italian partisans between 1943 and 1945 during the Italian Resistance against Nazi German forces occupying Italy. The author of the modified lyrics is unknown.


It's a song we all know the words to. My friend Laura's mother would sing it to her as a lullaby. I used to hum it to myself when I was racing down the dark corridor in the big house where I grew up.

"Bella Ciao!" is a song about Rememberance and Courage. It's a song of Resistance, of Sacrifice. It's a song that talks about the invader and of death.

A new kind of invader has recently entered our lives. It has broken our courage. It has us locked us into our homes, divided us from family. It has ruined our life. The enemy, silent and faceless, has taken away our jobs, our freedom. It has taken many, too many lives. This year there were no picnics, no naps in the park. We sang "Bella Ciao!" from the window, confined in our homes.


In addition to the difficulty of living in lockdown, I personally am still in shock for having lost someone I knew to the new invader. Matteo was an old love and for the past 17 years a dear, dear friend. He was a romantic, an artist and an epicure. Matteo was handsome, witty, smart, talented, kind and gentle. Anti-fascist to the core, he was dearly loved. He leaves behind one big incredulous and heartbroken family spread across Bari, Sydney, Puerto Rico, New York and Rome. Yet, he died alone in an ICU unit in New Jersey, unconscious. A true partisan fighting in a battle that he lost in only 4 weeks. 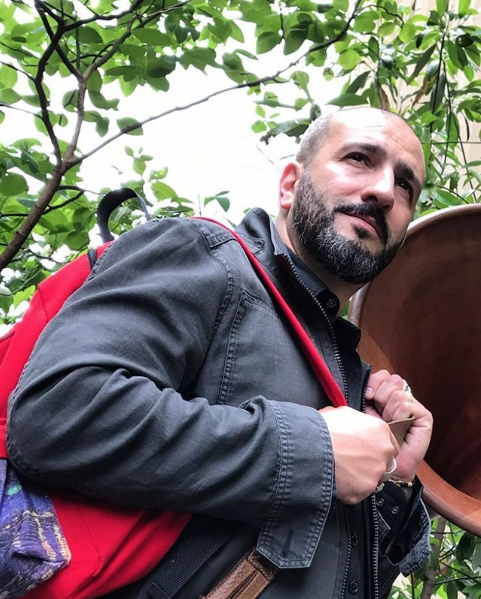 It was surreal singing "Bella Ciao!" this year: a song about freedom as prisoners. I opened the window at 3 pm and sang. Shyly, a little choked. Then the somber remembrance of the victims of Nazi-fascism––with every word I uttered––turned into a loud, hoarse scream against the cruel new invader that took the life of so many, including my friend's.

"Bella Ciao!" is the hymn of the partisans who helped liberate Italy from fascism 75 years ago, giving their life for freedom. From now on "Bella Ciao!" has a new, added significance: it's also the anthem of all those that are still fighting against the faceless enemy, and I will continue singing it in remembrance of those victims defeated by the new invader of 2020. 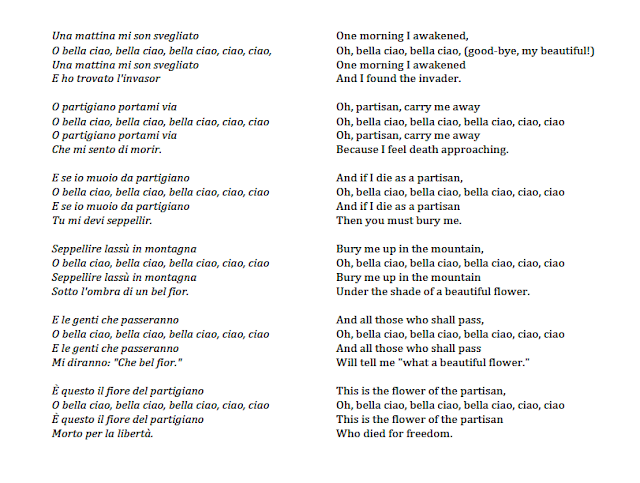 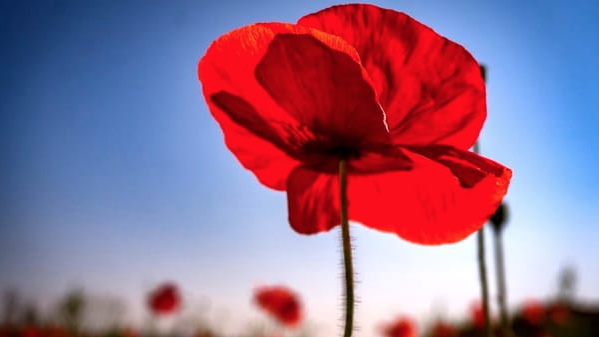 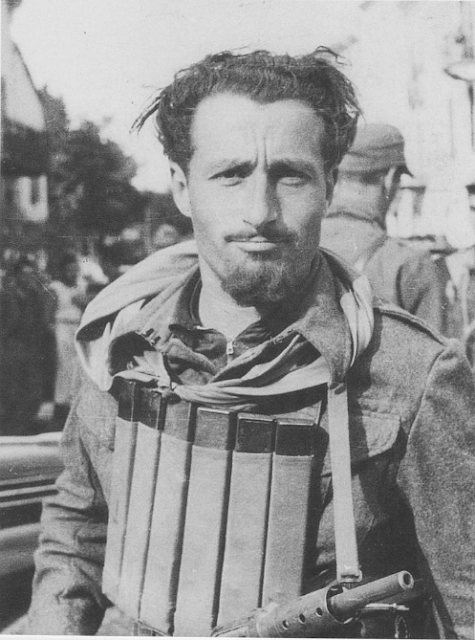