If you're in Rome between February 8 and April 28, I suggest you take a walk to the Ara Pacis Museum and spend a few hours at the Tutti De Sica exhibit. It's an affectionate collection of photos, personal belongings, clippings, film posters, objects, costumes, movie clips and television appearances of the life of one of Italy's film icons: Vittorio De Sica. 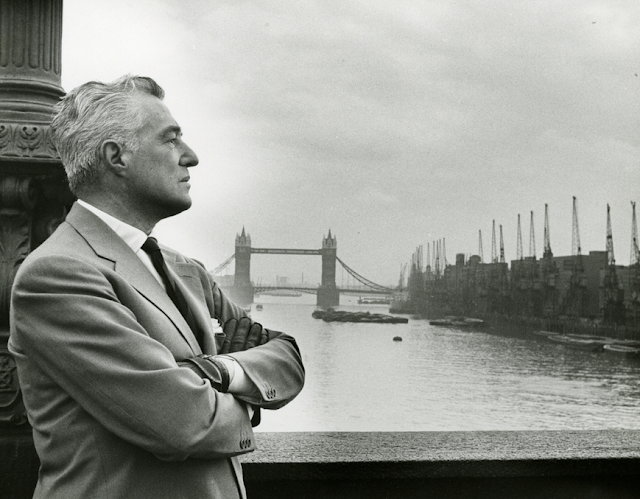 The show is the fruit of the work of 10+ years of laborious digging through archives, blowing up aged photos, and constructing a loving tribute to one of the greatest directors and actors of Italian and international cinema of the twentieth century

I was lucky enough to know him in the last years of his life, and he was a fantastic nonno.

It was very touching to see the detail and love that was put in the 360° lifespan exhibit. Nonno's grey pied-de-poule overcoat hanging at the entrance, hearing his voice playing through the crackling 78" vynil player; walking past a vanity with the wigs and makeup he wore in his early theater-days; the photos of his beginnings, and first film debuts as an actor first and director later; clippings of my mother's announced birth; the famous Oscar-winning bicycle, and next to it the 1946 Academy Award for Ladri di Biciclette, a film that changed the history of cinema. 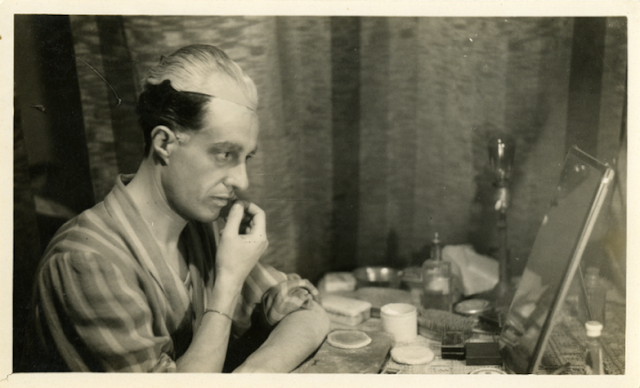 The show is this and much much more, and through it's articulate visual timeline, it taught me a lot about the public figure, the filmmaker, the screenwriter. The man and grandfather I had down pat, it was the immense cultural heritage figure I sort of took for granted before seeing it all lovingly exhibited in the lower floor of the Augustan Altar of Peace built in 13 BCE and commissioned to celebrate the Pax Romana, the era of peace ushered by Emperor Augustus's military victories.

Stroll through the rooms, smile at the images of him gambling with a 6 year-old. Let Sophia's perfume waft from her vintage costumes. Fall in love with a black and white photo of my grandfather napping between takes, sheathed in a raincoat. 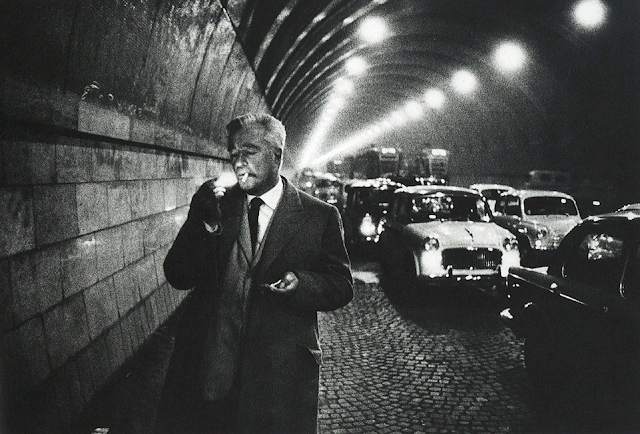