The Alps, Apennines and Dolomites –– to mention a few Italian mountain ranges –– where the temperatures are cold year round, are the home of extraordinary cuisine. 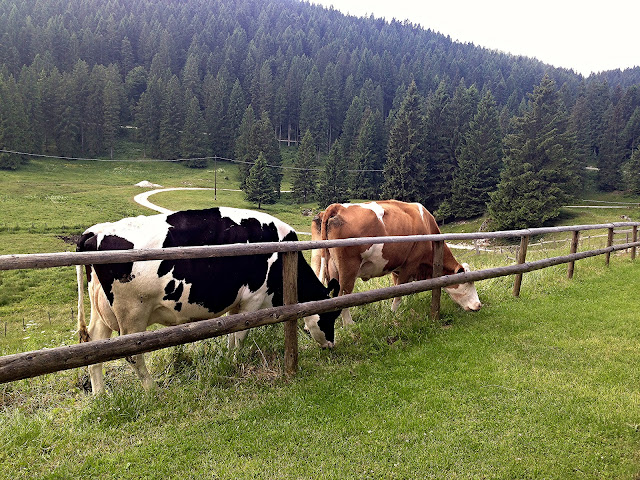 Italian mountains have strong cultural identity. Traditions and economy are based on farming, cheese making, and woodworking. Tourism began growing in the early 20th century and expanded after World War II to become the dominant industry. But in montagna, sumptuous traditional cooking can be just as important as ski slopes. 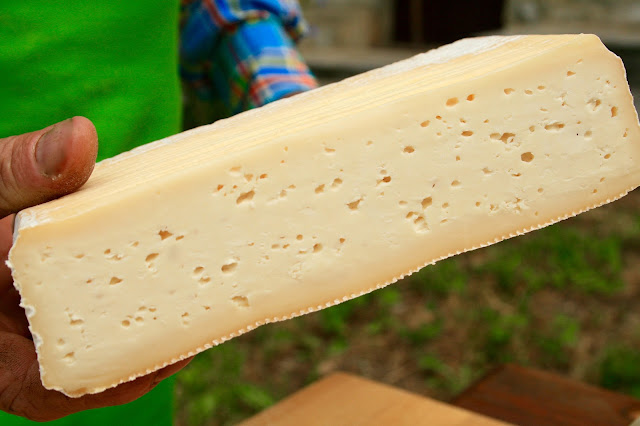 While olive oil is a staple throughout Italy, butter takes on greater importance in the mountain uplands. Local cuisine has Hapsburg and French influences. Climate, politics and geography all contribute to a lesser-known but rich array of food. Here are just a few Alpine specialties. 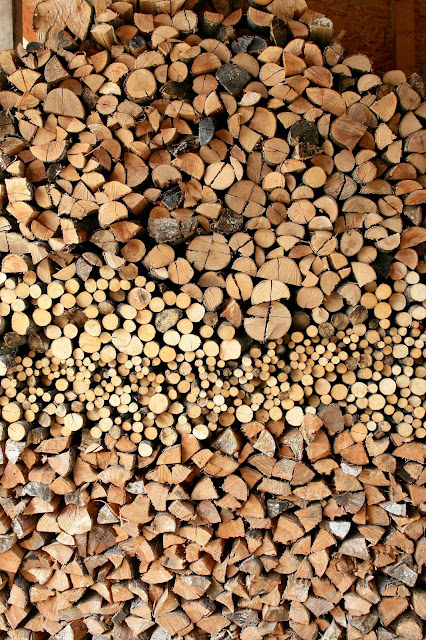