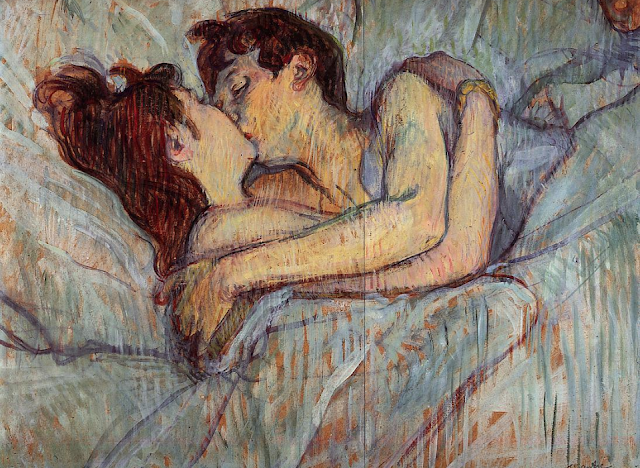 Italians like to think of themselves as fantastic lovers, ascribing their sexual prowess to their mamma’s cooking. If you agree, here's an alphabetical index of Italian aphrodisiac ingredients to include in your next date night menu.
Continue Reading →
Pubblicato da Eleonora Baldwin

Email ThisBlogThis!Share to TwitterShare to FacebookShare to Pinterest
category: aphrodisiac foods, food to get you in the mood, Italian eating, the american mag