The season has officially begun. Travelers are here, and my foodie walks are in full swing again, thank you God. I hosted two this week, the last one yesterday, Saturday. Italian Father's Day–a time I usually spend with family, possibly scoffing Zeppole di San Giuseppe.

As I was driving back home—jolty-legged from 4 straight hours of walking (OK, and eating, chatting and eating some more); preoccupied that my little boy's temperature was kept under control, and tired from the week's other 387 chores, appointments and errands—I happened to pull up at a traffic light, behind one of these. 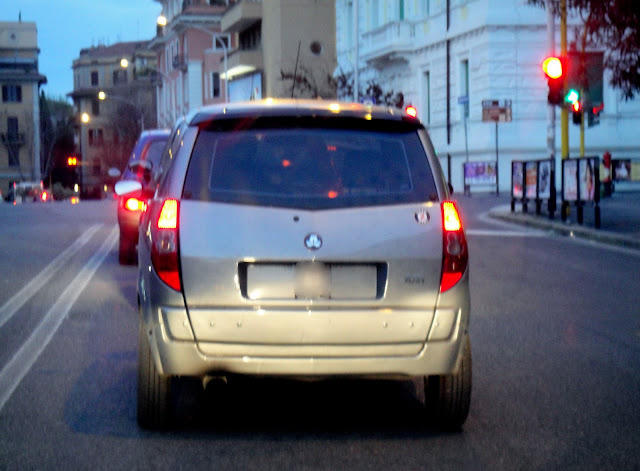 If you don't live in Italy, these expensive little toy cars may be obscure. But they are virtually everywhere here, and especially popular in Rome's more posh neighborhoods. As opposed to other two-seater vehicles, like Smart cars, these are 50 cubic centimeter "quadricycles," built in light fiberglass, and driven much like mopeds and scooters by kids 14 and older. Without a licence.

According to current legislation, a light motorized quadricycle must reflect the following standards: a weight not exceeding 350 kilograms (700 lbs), a maximum speed of 45 kph (28 mph) and a maximum power of 4 kW (5.6 hp).

But after a series of deadly accidents in April of 2010, there has been continued tightening of regulations for under-age drivers, with the introduction of a license system, and a mandatory 12-hour traffic school attendance. The course should cost between €120 and €200, and is due to cover all practical and theoretical aspects of driving, as well as providing training in emergency procedures.

If you've ever been surrounded by a swarm of these speeding contraptions—or worse, hit by one whose brakes have suddenly gone kaput (something that apparently happens quite often)—you too will embrace the new legal ordinance. 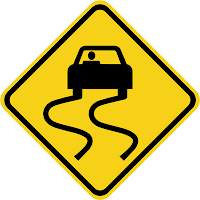 Before investing in a micro car, you should know that:

I wrote this as a precautionary measure in case my son, 10 years from now, thinks he can ask me for one of these.