First of all I'd like to say a big THANK YOU to all who nominated and voted Aglio, Olio e Peperoncino as Best Food Blog in the Italy Magazine Awards, and to the wonderful blogging community here in Italy and abroad, that has been inspiring me for many years.

Secondly, yay!? Very happy for the win, and doing a little celebration dance. I'll spare you the video, but know that my moves are on. 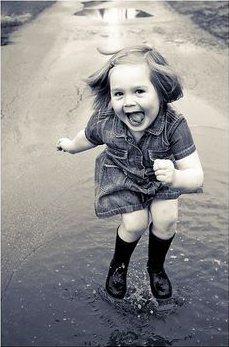 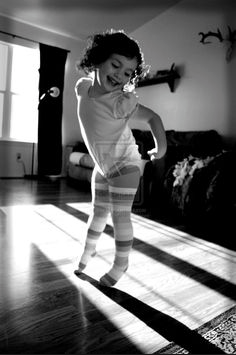 On that note, I need you to picture another thing, and when you do, bear in mind my showbiz background.

The Italy Magazine Awards are like the Golden Globes, a prize celebrating excellence in film and TV bestowed by a group of journalists and photographers that report on the entertainment industry activity and interests. And it's a great honor to be awarded by a community of your peers.

Then there's the Oscars. An annual competition for outstanding achievement in film, awarded by the Academy of Motion Picture Arts and Sciences. 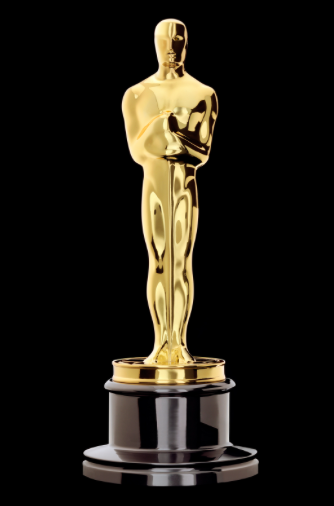 The SAVEUR Blog '15 Awards is the Oscars of food blogging.

"SAVEUR is a magazine for people who experience the world food first. Created to satisfy the hunger for genuine information about food in all its contexts, the magazine emphasizes heritage and tradition, home cooking and real food, evoking flavors from around the world (including forgotten pockets of culinary excellence in the United States). It celebrates the cultures and environments in which dishes are created and the people who create them. It serves up rich, satisfying stories that are complex, defining and memorable.

SAVEUR is the definitive culinary and culinary-travel magazine of its generation. It has been honored with four American Society of Magazine Editors awards (including one for general excellence) and 17 James Beard journalism awards."

Like every year, SAVEUR is now accepting nominations for food blogs in a number of categories.
Would you like to see little Aglio, Olio e Peperoncino win the "Oscar" of food blogging?

It's easy. Go here: http://www.saveur.com/article/contests/blog-awards-2015-nominate
and nominate Aglio, Olio e Peperoncino – you'll be asked to specify the URL, which is http://www.aglioolioepeperoncino.com
Nominate my blog in as many categories as you see fit: I like 'Best Writing' but you can choose among Best Culinary Travel Coverage; Best Special Interest Blog; Most Delicious Food... you decide.

You can add a motivation, or leave that space blank. You'll be asked your name and email (which won't be shared), and you're done.

Nominations close on March 13, so I'd really appreciate if you could spread the news and tell your friends to nominate the little blog that could. Use the #savblogawards hashtag on Twitter too, if you like.

***April UPDATE***
I ultimately did not get nominated, hopefully next time. Thanks for taking the time to cast your nominations, I greatly appreciate it.
Do swing by the Saveur.com website anyway, register an account and vote for this year's worthy nominees!