The cheese I tasted in Campania

Remember how I wrote about the cheese I ate in Abruzzo? Today, we're traveling to a part of Campania where I filmed several episodes of my show.

When I talk about the Campania region, I often get puzzled looks.  Campania is the Italian region of which Naples is the capitol and that boasts beautiful places like the Positano, the Amalfi Coast, Cilento, Mt Vesuvius, the Sorento Peninsula, Pompeii, Herculaneum, and Paestum. 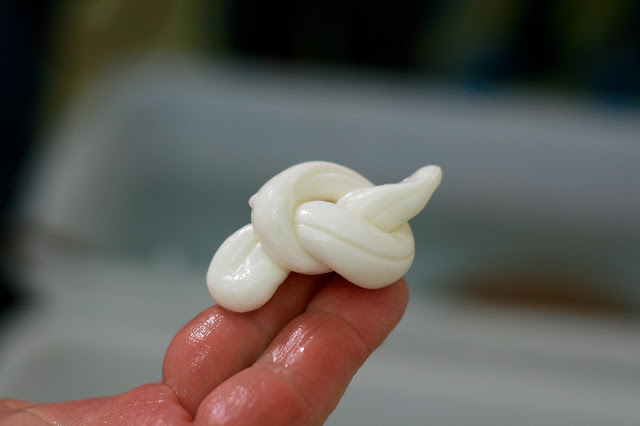 Not to mention the mozzarella...

But not all Campania cheese is made from the milk of water buffalos. In the Season 2 episode of my show ABCheese filmed in the northern Caserta area of Campania, I tasted unique cheeses. Among which mozzarella too, of course, but other incredible ones too. 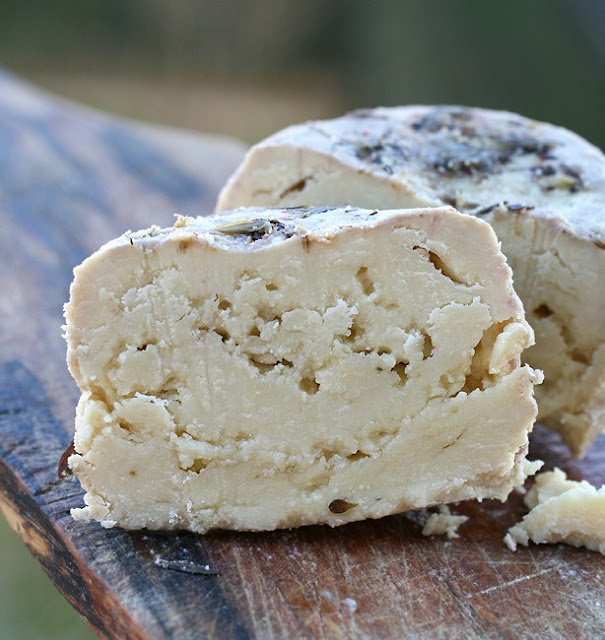 Some I keep coming back to, like Conciato Romano, whose name only refers to its ancient Roman past (it's a sheep's milk cheese whose recipe is 2,000 years old!). This firecracker of a cheese is made in only one farm in Castel di Sasso, and acclaimed chefs source it there for their recipes. 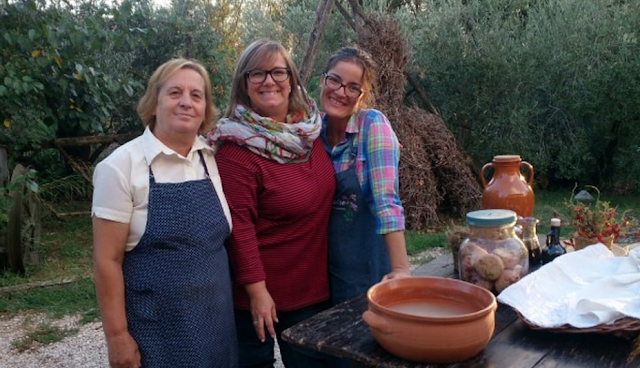 The Lombardi family that produces the cheese is friendly and always happy to talk about their unique product. They have become dear friends, and I keep going back to visit every chance I get. 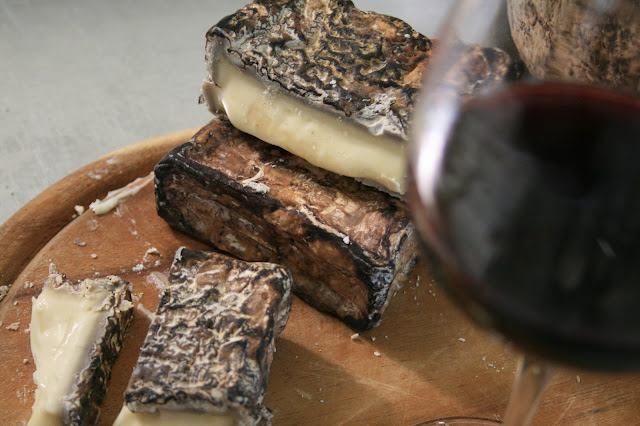 Other cheeses explored in the episode were totally new to me, like the delectable Fabula made with bufala milk and aged like a bloomy rind French brie, or soaked in red wine. The cheesemaker Giuseppe Iaconelli works with Caseificio Il Casolare to make his fantastic experimcnets with buffalo milk. 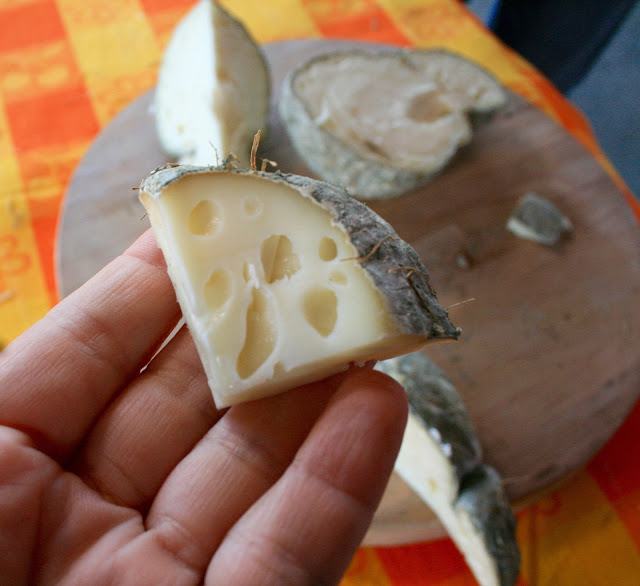 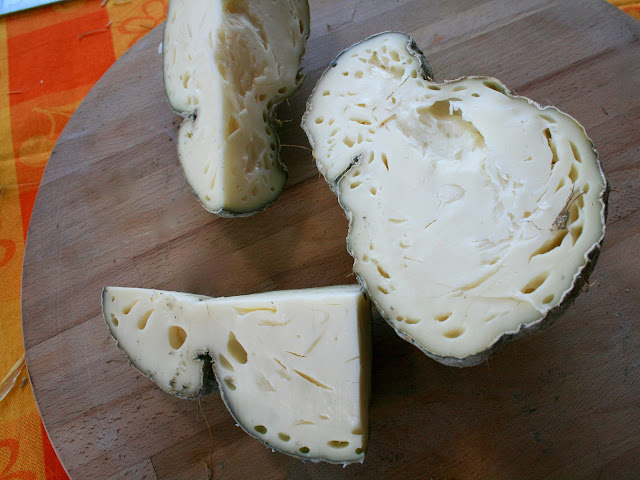 Another was Gerarchico, a cacicavallo that ages 100 days in an air-tight barrel full of hay. The youngest member of the family, Angelo, is the mastermind behind this incredible product. He "invented" Gerarchico when he was just 16 years old! His family's creamery is called Caseificio La Teresina, named after his mother, who taught him the trade.

Both these cheeses are highly innovative products, yet they're made in true artisan fashion, in small, family-owned creameries.

At the end of the episode, I tasted all of the cheeses of this part of Campania, worked into the pizza toppings of Maestro Franco Pepe at his restaurant Pepe in Grani. 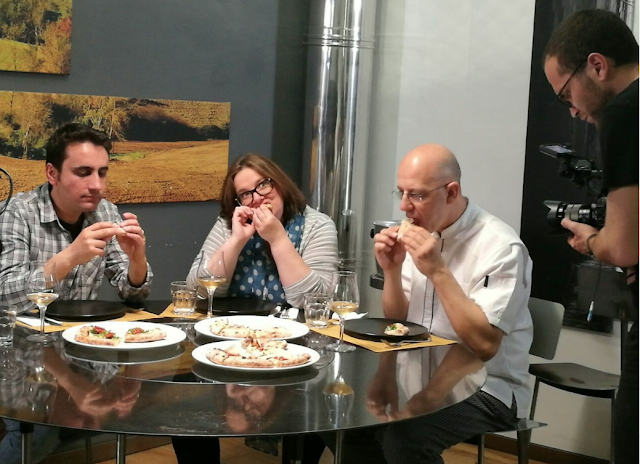 Want to hear the sound of the beautiful Italian language, and watch me taste all of these amazing cheeses from the Campania region?

Sit back and enjoy. Buon appetito!