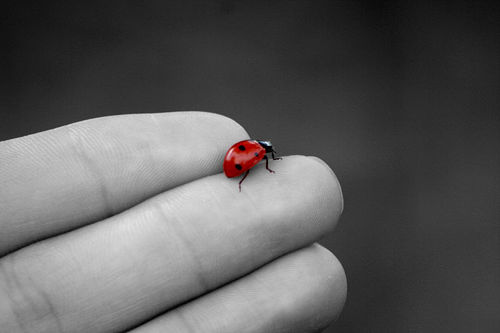 I've grown up with certain rules and unspoken regulations to ward off bad luck, and was also raised performing rituals to draw in good fortune. These are very difficult to lose, and I have a feeling I will inevitably pass on my superstition to my son.

Late in her life, my Nonna Titta–whom I've spoken about in this post–when scolded by my mother for having imparted upon us way too many superstitions, confessed that she had disclosed only a fraction of the myths she knew, in fear that they might make life impossible for us. Imagine!

As I mentioned, theatrical superstitions flow richly in my ancestry; and it appears these know no borders. I'll quote an article from Wikipedia that fits the Italian theatrical standard to a T.

"Shakespeare's play Macbeth is said to be cursed, so actors avoid saying its name (the euphemism "The Scottish Play" is used instead). Actors also avoid even quoting the lines from Macbeth inside a theatre, particularly the Witches' incantations. Outside of a theatre the play can be spoken of openly. There are several possible origins for this superstition. One is that there is more swordplay in it than most other Shakespeare plays, and the more swordplay must be rehearsed and performed, the more chances there are for someone to get injured." 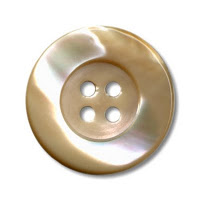 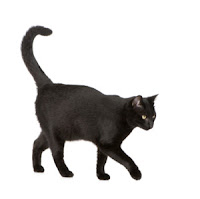 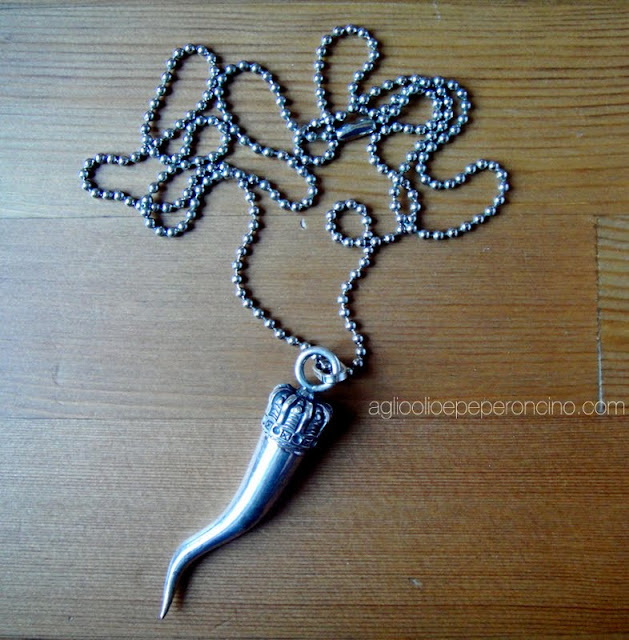