Night fishing in Positano with Mamma 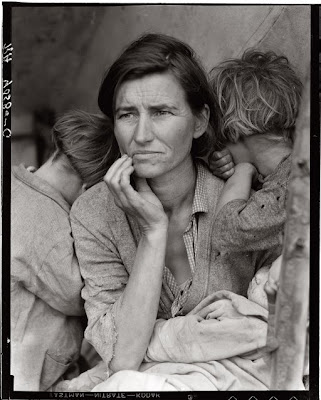 
Grown don't mean nothing to a mother. A child is a child. They get bigger, older, but grown? What's that suppose to mean? In my heart it don't mean a thing.
~Toni Morrison, Beloved, 1987


This quote makes me think of my mom. She always says how I am forever her baby. My Mother is the woman I admire more than anyone I know. She is beautiful inside an out, she means the world to me. She is now my son's nonna (grandmother), and it has been a healing rebirth for her. Her name is Emi, short for Emilia. She is about 5'3" with short silver hair, big brown eyes and an intoxicating laugh. She has olive skin that tans quickly and smells like in my childhood. I like it when people say I look like her. Mamma is my best friend, source of guidance and comfort, and the strongest woman I have ever known. There are so many reasons why I admire her that I could go on for days talking about her. Those of you who have been snacking here for a while, know that I have posted about my mother a lot, and quoted her in this recipe roast post.

The episode that follows is one of the million similar events experienced with my mamma. I wish to share it here with you because it also portrays a beautiful moment of my early youth. A time before my own motherhood. 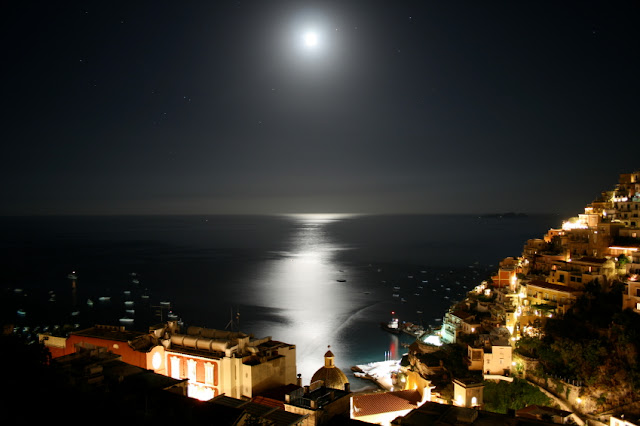 Night fishing excursions in Positano always meant 3.00 a.m. wake up calls and wearing itchy wool sweaters in the middle of summer. My mother would drag me out of bed with the promise of an exciting experience, and indeed it always turned out to be just that.

On one particularly tense night, the four expert fishermen occupying the boat – who would usually welcome us on their vessel with a silent nod (females apparently bring bad fishing luck) – were oddly silent, casting sideways glances. As I squirmed in my stiff navy wool pullover, the engines roaring beneath us, I noticed one of them looking up at the sky and mumbling as the fishing boat set out to sea in the pitch black of the night. Something to do with foul weather coming in. Not the best way to begin.

We navigated for at least an hour, neither east nor west, just plain out in the middle of the dark Mediterranean waters before us. Our hair blew tangled in the black air and a distant look sank in our eyes, as the town lights behind us became few indistinct flickering pinholes, far far away.

Once we reached the designated spot, the anchor splashed into the deep and engines were turned off, the only sound was the swaying water, its tiny waves lapping against the walls of the boat. The sky was incredibly starry and the salty breeze made my nostrils tickle. The stillness and quiet lasted only a brief moment.

As the frenzy of preparation and excitement grew each minute, my mother and I sat nestled in a corner watching the angling miracle from a secure vantage point. With slow repetitive movements, the men began pulling up the fishing line from the crow's nest. It came up virtually empty. Only a dozen small silvery fish and a lot of seaweed caught in the mesh netting. The mood was not good.

The engines started again and we moved off to a second further location where a flag planted on a buoy signaled the presence of a palamito top line. As the fishermen began to harvest the sea, my mother and I looked at each other and simultaneously shared the same thought. We're never getting invited on board this barca again.

The first line came up empty... the second: nothing, as did the third. We began to worry that our presence indeed jinxed the expedition. The men were hissing and panting as they hauled up arm lengths of glistening nylon line. Their excitement, effort and expectations dulling as each bait came up prize-less.

And then suddenly, the miracle happened. A single mute signal and the men alerted their senses. A different weight in the lifting was perceived and the word uttered was a serious, hushed "Ecco." As each dropper surfaced with a precious silvery wiggling creature hooked to it, the men grew more vocal. Their usually comprehensible Neapolitan dialect became an obscure mix of Arabic, Greek and Testosterone in loud manly exclamations we failed to understand. Wet, chilled and slippery calloused hands, chaffed by the wind and cut by the nylon line, heaved up disproportionate weights. Scales and bloodshot gills glistened in the moonlight at our feet, we sat in awe.

The men pulled and pulled, retrieving the booty with glazed eyes and deep incantations aboard our vessel. Each catch was welcomed with a growing roar of pleasure and we became intoxicated with the spreading euphoria, pitching in with applause and squeals of joy. Gigantic groupers with bulging eyes surfaced from the deep, silvery sea bass behemoths, writhing tentacled octopus, slithering conger eels, a 50-pound bluefin tuna... one after the other the sea creatures appeared and progressively crowded the boat floor darting in a wash of salt water, seaweed and blood. The air around the vessel was soon filled with squawking gulls and the water surrounding us, a wriggling pool of silvery anchovies and sardines waiting for delicious bait debris. This went on for several hours. 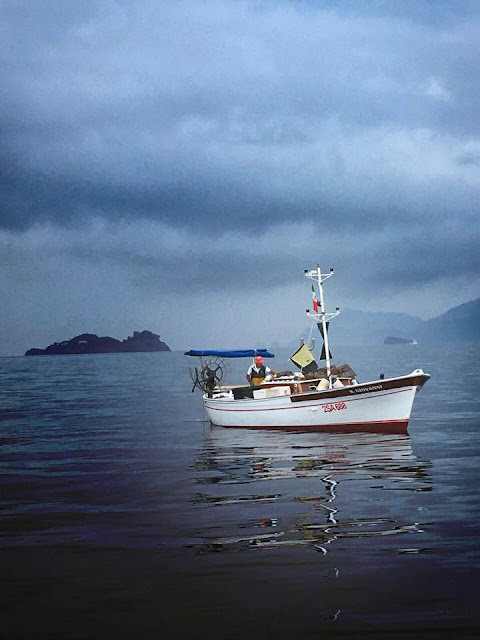 Dawn escorted us back to shore, exhausted and elated. Docking the fishing boat and landing our crates after crates, full of sea treasures, I felt alive and excited. The exhilaration of the catch had me on a natural high for days.

I have returned many times on board that same boat, the old San Giovanni, again in the heart of darkness, but never was any event as miraculous as that 1978 mid-August night. 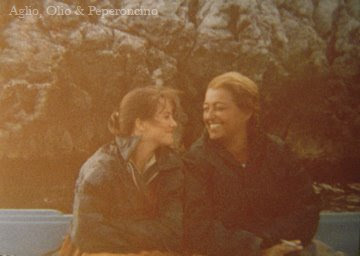